A day at the Wayne County Fair

OK, so I was totally supposed to put up some wedding photos in this blog. Instead I’m playing tour guide to farm animals. Earlier today my daughter and I went to the Wayne County Fair. Nothing too out of the norm here. Lunch started started with strawberry ice cream and ended with funnel cake. But the real reason we went was to see some animals. The whole way up the Casey Highway, all I heard is “I wanna seem some piggies and some horsies.” No problemo, kiddo. The Wayne County Fair has plenty of both.

My daughter even came up with her own rating system for her favorite animals. I’m not entirely sure how the scoring works but it appears to be based largely on how the animal smells, if it’s awake and if the barnyard buddy attempts to bite her favorite stuffed animal. You then throw out the score of the Chinese judge and you have Sophie’s Scoring System. Not surprisingly ponies won. Anyway, here are a few shots.

I’ll get to the wedding post in the next few days. 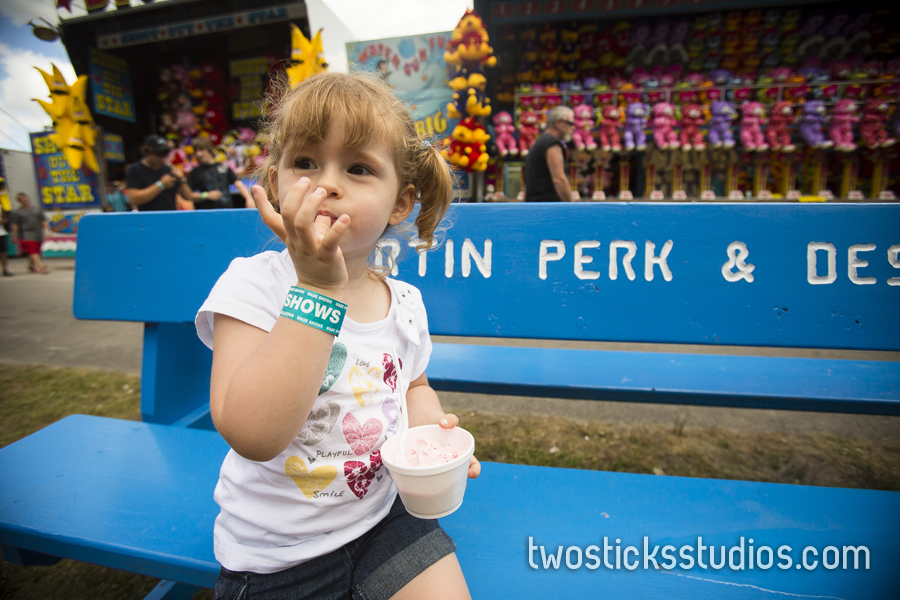 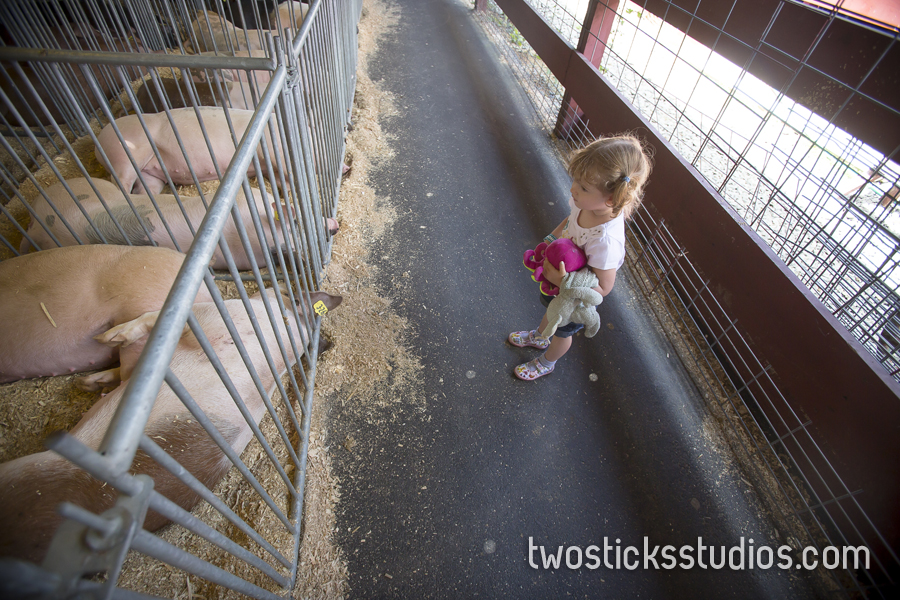 « A wedding and some GunsThe birth of two sticks »