A day in the Big Apple

A little experimentation is a good thing. I had a day off earlier this week and was trying to figure out what to do with it. It was too cold for golf. There was always some Christmas shopping to do. That probably would have been a good choice. Instead I decided to hop on a bus and head to New York for the day. Really, I wanted to visit B and H Photo and Video – mecca for photographers. The place is a city block long and just loaded with everything you can imagine for photographers. The staff knows so much and is very helpful. I had planned to take my camera, buy a new lens and pop it on and wander the streets putting the lens through its paces while getting some cool photos. A steady rain killed those plans. The camera stayed home.

Undeterred, I was still going. I was still going to B and H. After all, there was stuff I needed. I was still going to wander around – aimlessly at times I admit. I did have my iPhone so why not a little experimentation to see what kind of photos I could get and which places I could find all in a pouring rain.  I was an absolute tourist. I was in the way of busy people as I stood in the middle of a sidewalk composing photos of Times Square, NBC, MSG and whatever other famous acronym I could spot. It was a great day and I never even made it to the financial district. I got as far as Soho before it was time to get back to Port Authority to grab a bus home. I’m going back sometime in the spring. This time it will be with my camera. 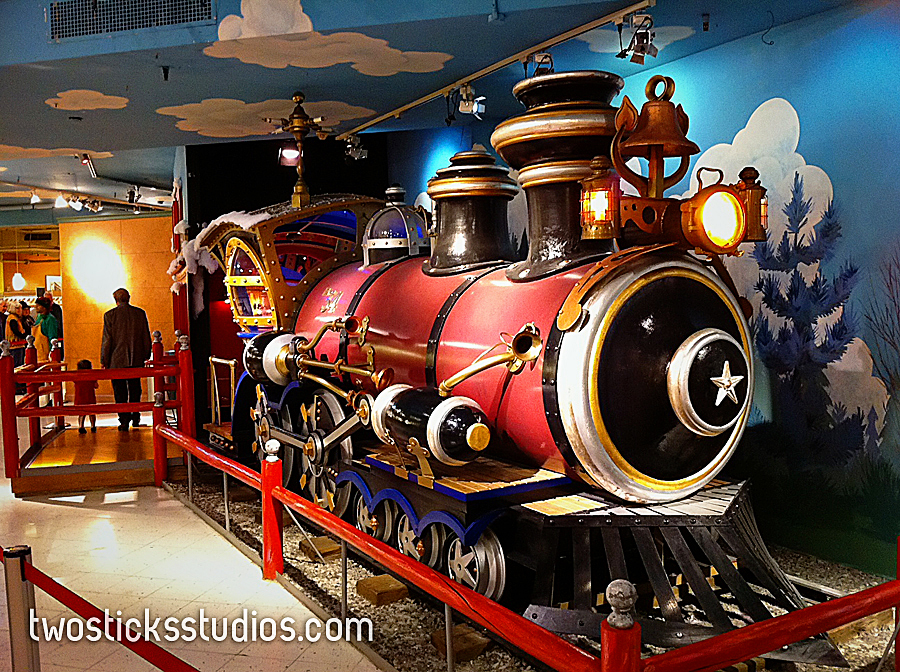 « Revisiting Jen and Mike at Fox HillMerry Christmas to all »