A new lens and a trip to Philly

I go to Philly quite a bit. I’m there at least six or so times a year, so I always thought I was familiar with the city.

It turns out I don’t really know anything about the city. I know plenty about the Phillies ballpark or where the Eagles play. Wanna know about the old Spectrum, I’ve got you covered. I know very little about downtown. I thought I did but once I was there and walking around, I realized I had no idea where I was going. I also didn’t realize what I was missing. Center City is a great time. What’s even better is it’s a rich photo op. Luckily, I had a new lens with me –  a Canon 100 MM macro 2.8.

So like any dedicated photog, I grabbed my new piece of glass and started wandering around, bumping into people and walking into different stores taking pictures. These are some of the things I came up with. 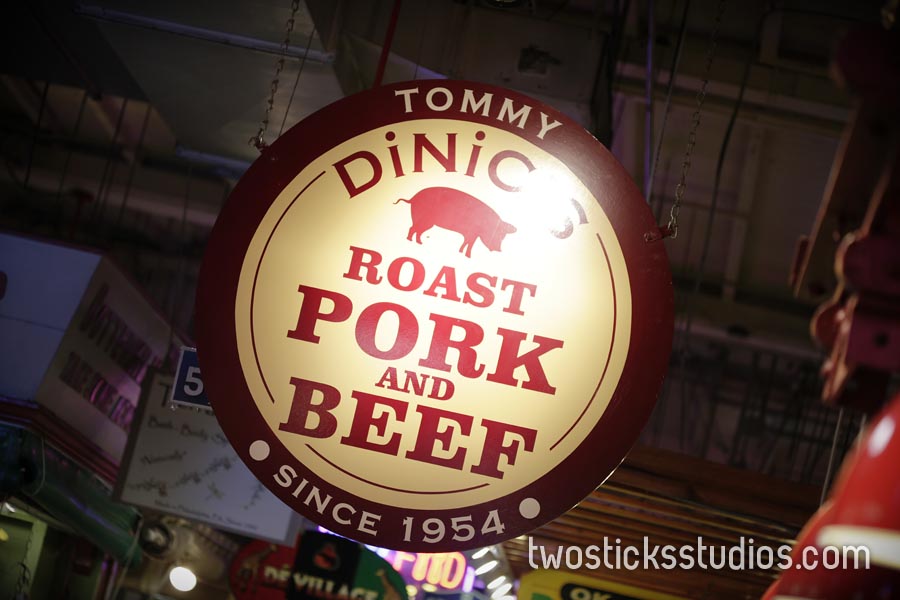 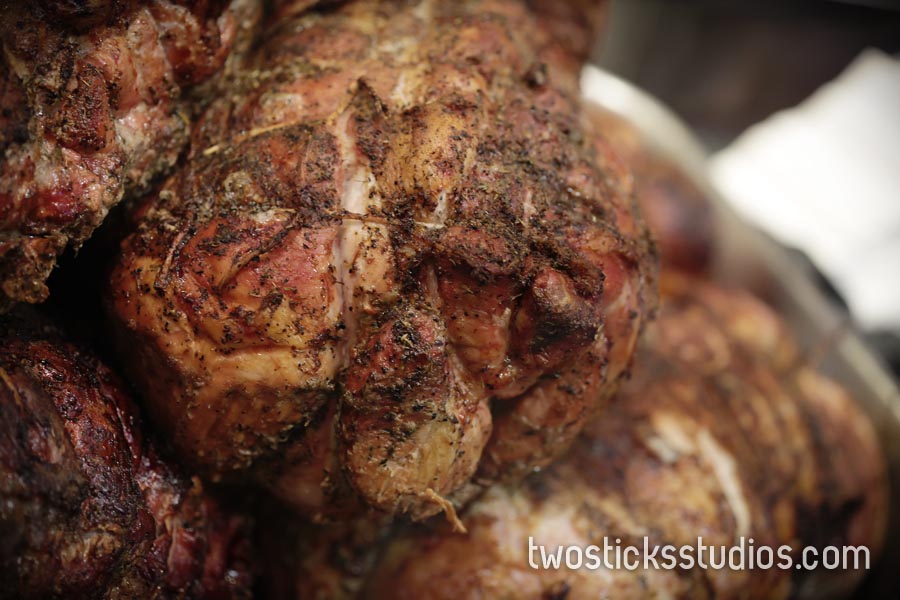 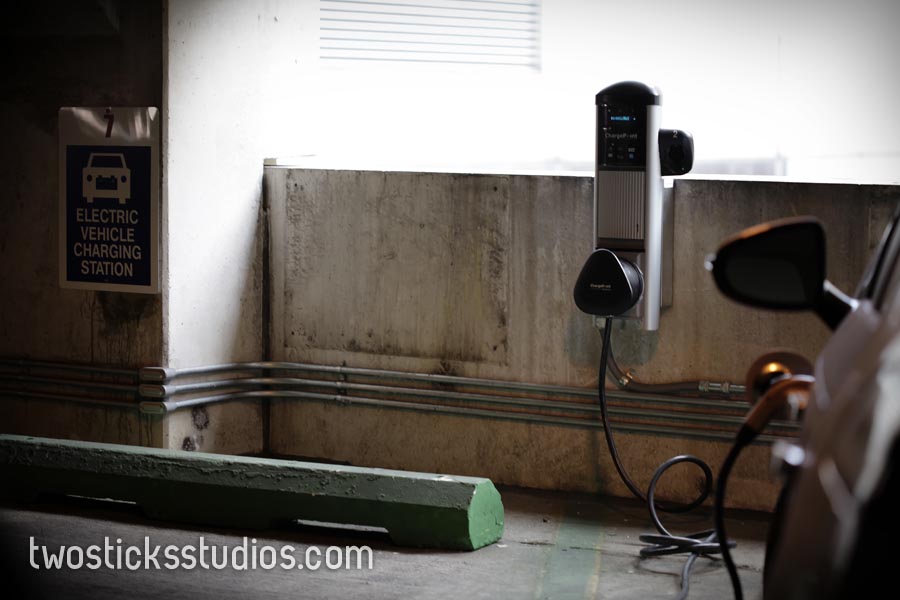 Parking garage has electric car filling stations. One was in use. Pretty cool.

Holt's Cigar Shop downtown. I'm embarrassed to say I left without anything

This did not last long

« HELP US WINA deal for seniors »