All you need is love

I don’t like the Beatles the way Kristina and Ren like the Beatles. No, these guys know their Fab Four. They have Sgt. Pepper’s costumes, Beatles haircuts. Ren is the Walrus. Also, none of that is true – I don’t think.

What they did have were some cool ideas for their engagement shoot. So where do you do the photos that will look nice but give them something a little Beatles-esque.

An octopus’ garden? Didn’t even look.

OK, that’s enough. It’s a strawberry field. As luck would have it we have some friends who own the best strawberry field in the land. So a big thanks to Doug Pallman and his family for letting use the field for the photos. You guys made us feel right at home and we can’t thank you enough.

So these are some of the pics from the field. But it’s only part one. The rest of Kristina and Ren’s photos were done downtown, and sure enough there was a little Beatles to be found in those too. We’ll do those in a later blog post. 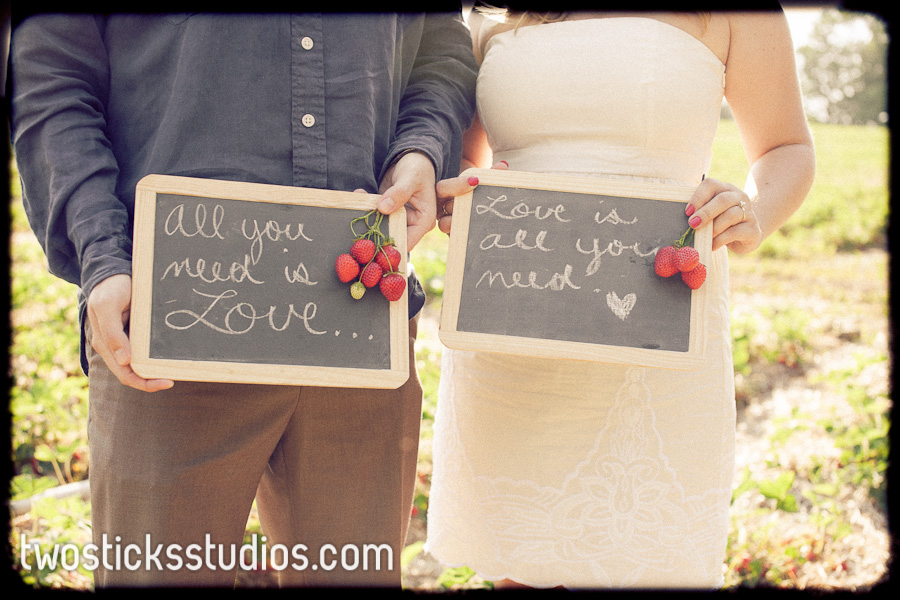 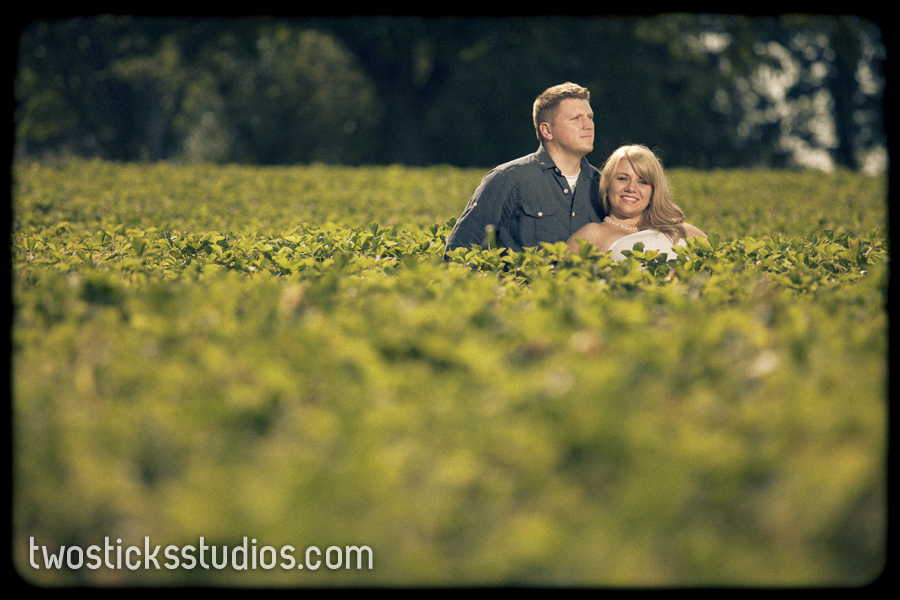