A couple of weeks ago, we posted some photos from Alyssa’s senior session in Scranton. That was part one from the city. Part two gets away from the city and into the country, where I am way more comfortable. We set our for Lackawanna State Park, a place I love because it brings back a flood of memories. My dad and I used to fish at the state park – usually in his boat. We took some trips that were much longer, but if we were short on time we would head to the state park. If we were really short on time, we’d drop a line right off the main dock near the front of the park. As fate would have it, that’s where we took a bunch of Alyssa’s photos. We did need to negotiate with a family that was – fishing from the dock. I hated to do it but asked them if they would mind if we used the dock. They were good sports about it. Great places for photos often end up being heavy traffic places, especially at parks. What always amazes is how nice and accommodating people are when you ask if you can use the spot for some photos, although one person in this particular group asked what school Alyssa was from. I had a feeling if I gave her the wrong answer we might have been looking for another place for photos.  Just another story from the front lines. 😉 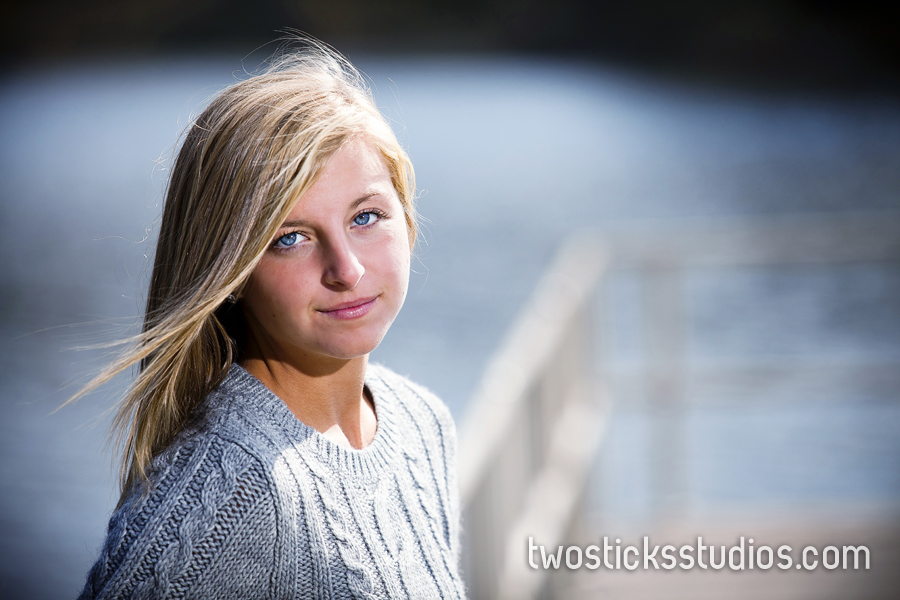 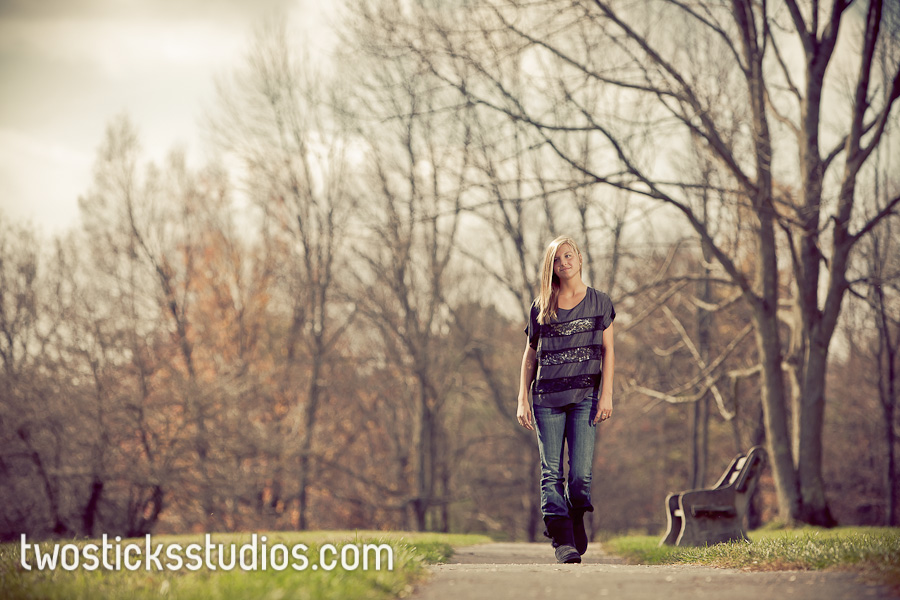 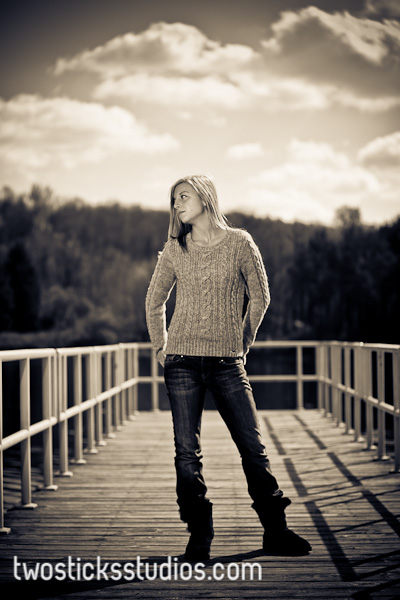