We don’t get to shoot all that often in city settings. Understandably, people will usually pick the country with the sweeping views, fall colors and rustic paths for photos. While we are perfectly happy in the country, getting an opportunity to find some different spots with cool lines and nice angles is a real treat. So thanks to Alyssa – who asked us to shoot her senior portraits  – for including some city shots. We also headed to the Lackawanna State Park later in the day so there was a nice variety, but we wanted to show you a few shots from downtown Scranton. See if you can figure out where the photos were taken. For anyone who spends a little time downtown, you should be able to figure it out. We’ll get to some shots from the park in a later post.

Anyway, when you couple see interesting places in the city with the colorful backgrounds and a dream of a senior in Alyssa, you get some nice photos. Thanks to her and her mom for getting in touch with us. We had a great time getting to know you, and we sincerely hope you enjoy the photos as much as we enjoyed working with you. 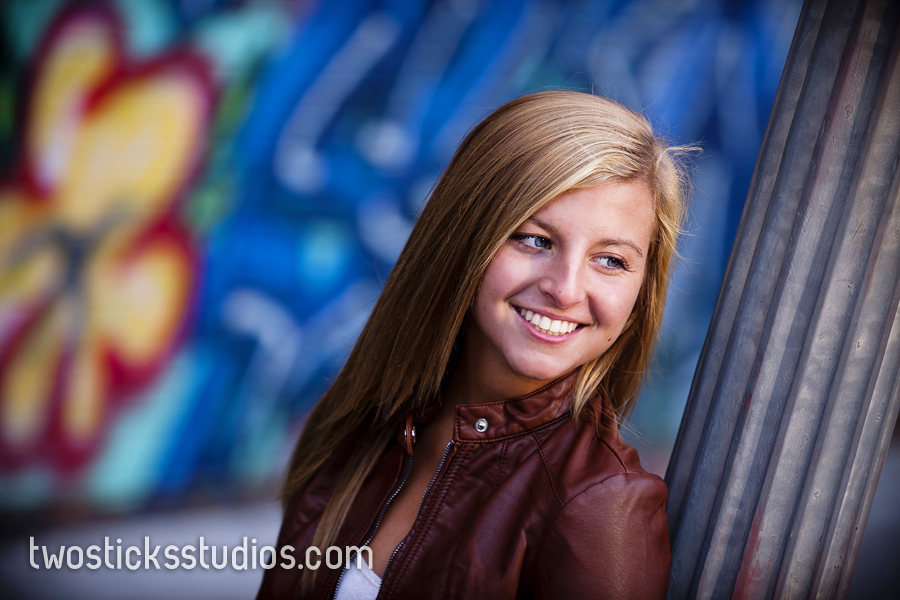 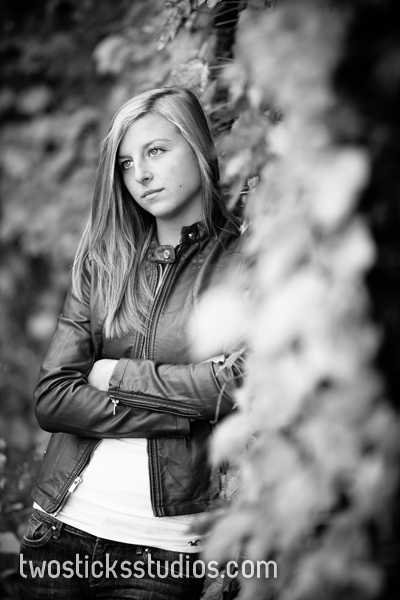