Most of our clients are new friends. They are couples we are building relationships with that we hope will last for years. And that’s usually the case. I wasn’t sure when we started this business that we would be around seven years later let alone have an ever growing group that we are lucky enough to count as friends.

But occasionally we get the chance to shoot a wedding for people we have known well before they decided to get hitched. And that’s Chris and Amanda. Both Bob and I have known Chris for a long time. We all grew up in the newspaper world. When I first started at The Scranton Times, Chris was one of the first people I met. He was doing some sports writing out in Wayne County and I was the Carbondale Bureau Chief, charged with covering Wayne County for a couple weeks until a vacancy there got filled. It’s safe to say we got along pretty well right from the start.

And Amanda is no stranger to Two Sticks either. We’ve done some family portraits of her and her siblings already. She’s absolutely terrific. Chris was told several times he was overreaching in trying to date Amanda. But lo and behold here they are, married and surrounded by terrific families and friends.

The whole day at Stone Bridge was really amazing. It wasn’t a huge wedding, rather a really warm gathering of those closest to Chris and Amanda.  And it was filled with really touching moments, maybe none more than the speeches that Carmen and Natalie, the best man and maid of honor, delivered. There were a lot of tears and even more laughs, but those speeches seemed to encapsulate the whole day. So a huge thank you to Chris and Amanda for inviting us to be a part of it. In fact, I’m not even sure they did. We might have just said, “Hey, we are shooting your wedding.” Jeez, now I really hope they like their photos because it seems we may have just invited ourselves. 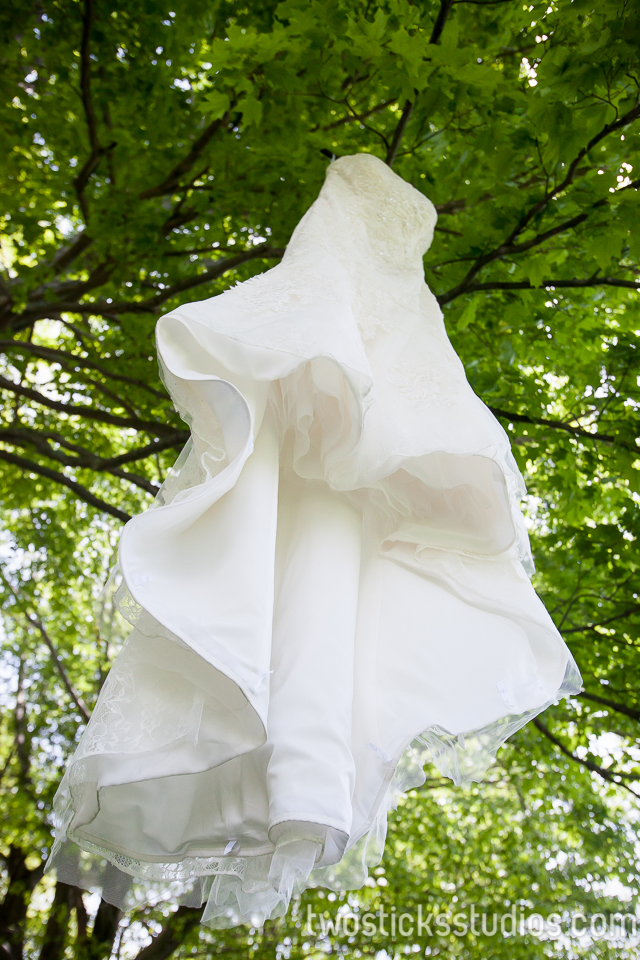 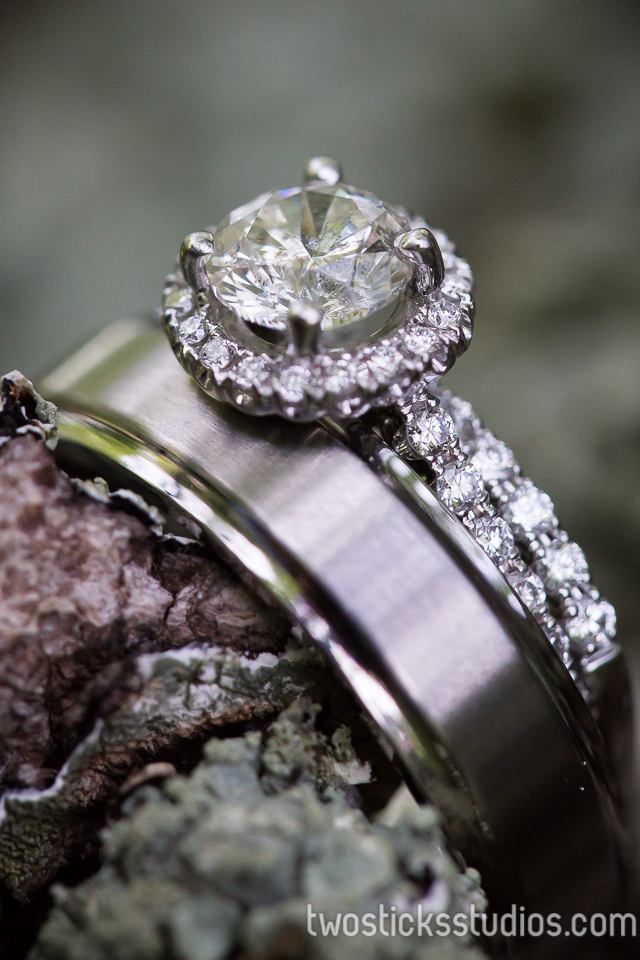 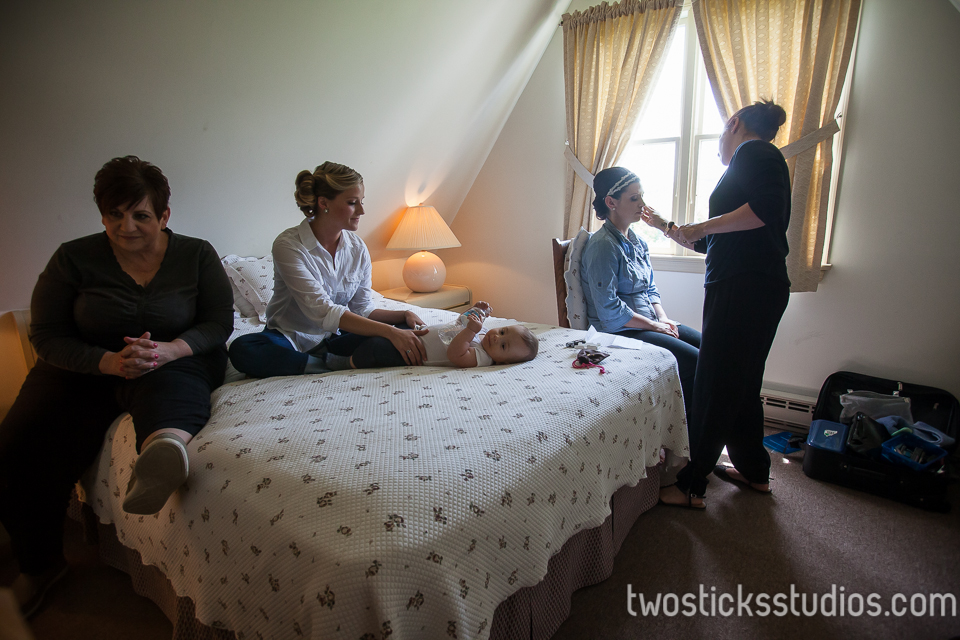