Ellen and John at Steamtown

My grandfather was a train guy. Well, he was a lot more than just a train guy but for the purposes of the post, you only need to know he was an incredibly sweet man and also a train guy. It didn’t matter if it was steam engines, trolleys or model trains because he loved them all.  I now live in the house he built. He passed some years ago. As my wife and I  were making changes to the home  to suit our needs, I found myself in his train room. It was a former bedroom in the upstairs of his home that he converted into a space for model trains. We are not talking about a simple track you slide under the Christmas tree. This was elaborate, made up of what seemed like a mile of track, small mountains, taxi cabs and streetlights. Miniature people lined the streets. When I was younger I imagined the stories of the people my grandfather had standing sentry at the train station waiting for the next time one of his locomotives would stop. It’s now my daughter’s bedroom and I love that.

I never caught the bug. I thought it was cool and I would bop into the house and spend a few minutes checking out his newest train and then it was off to baseball or something else. I wish I spent more time – if for no other reason than to spend a little more time with him. It seems so simple once they’re gone.

Anyway, I have a reason for the train story. We did some wedding portraits at Steamtown National Historic Site for John and Ellen before their reception a couple of weeks ago. You see, John is a bit of a train guy – at least he knows a lot more about it than I do so that qualifies him as a train guy in my book. As I was walking around Steamtown the day before the wedding trying to get a lay of the land it struck me that I had never been there before. It’s actually a remarkable and interesting place. It’s amazing how often I find there is a treasure in our backyard that I don’t know nearly enough about. It also got me thinking about how great it would have been to have taken my grandfather there.  I’m certain I would have learned something. I always did talking to him. I doubt it would have been about trains. He might have used the trains as a way to tell a story that was more about life or how to be a good husband or just how to be a better person.

For me, it’s a great place to start the story of John and Ellen because it was always remind me of the importance of family. 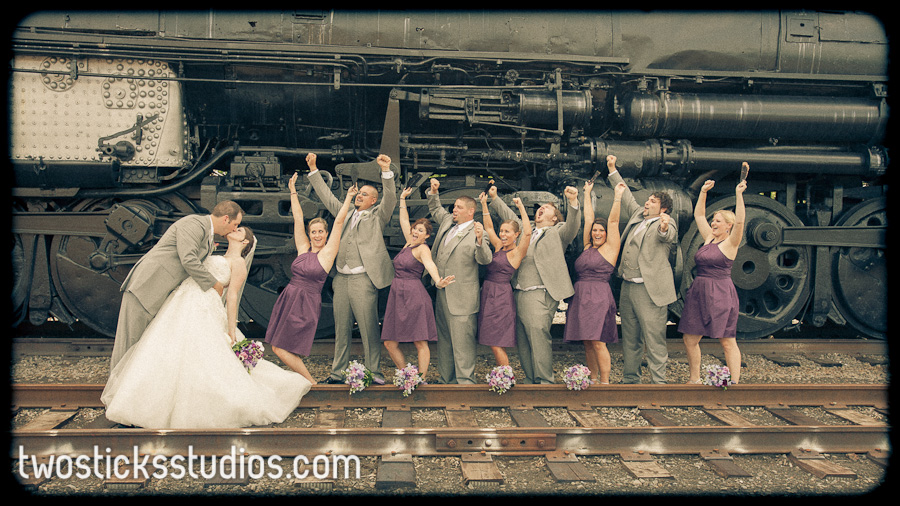 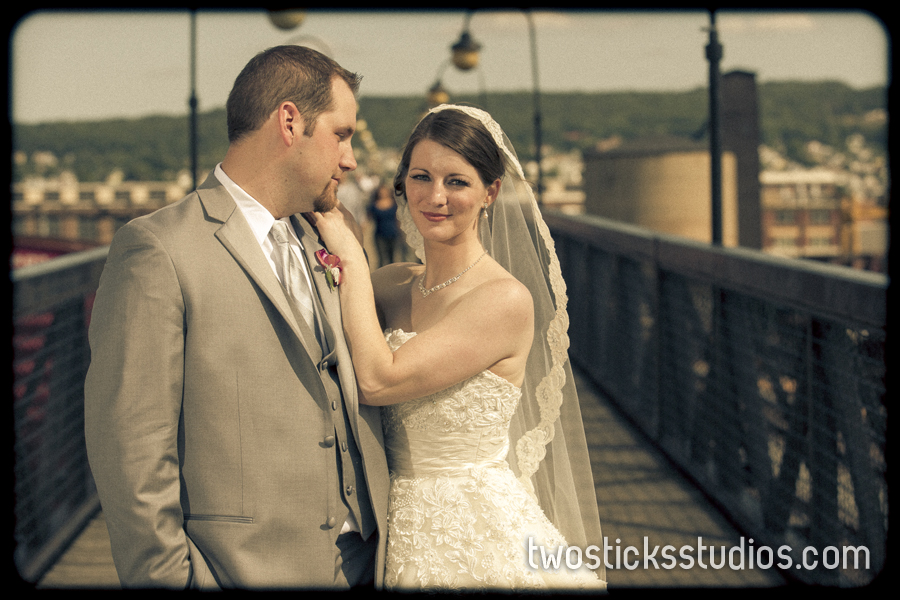 « Jen and Joe wedding in Sweet ValleyThe next big thing »