If you’re a Penn Stater, where else do you go for photos after you get married but Penn State? Well, we couldn’t get out to main campus again like we did for Jessyca and Sam’s engagement photos, so we did them at the next best place, the Penn State Wilkes-Barre campus. Jess and Sam are such a fun couple. We had a blast with them at Penn State over the winter. And I think the residual effects of frostbite for Jess and Sam were worth it. I mean the pictures really came out nice.  😉

We had a much nicer day for their wedding and a great time at Wilkes-Barre getting to know their wedding party a little and having a bunch of laughs. I’m gonna go out on a limb here and say it’s no coincidence that Jess and Sam scheduled their wedding for a couple weeks before the Nittany Lions football season started. Maybe there were other reasons, but I’m guessing maybe, just maybe it was a factor. WE ARE … 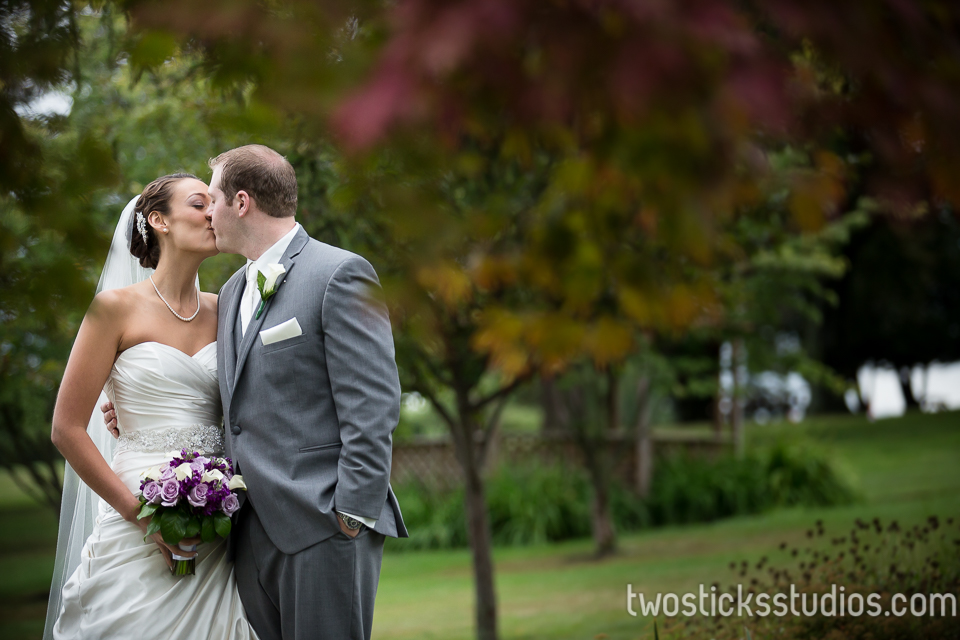 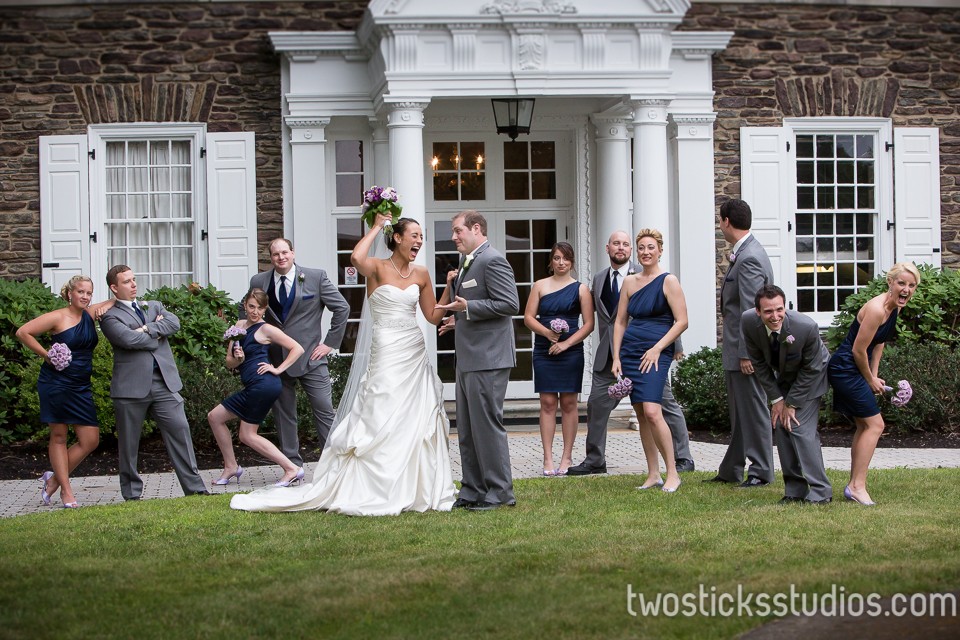 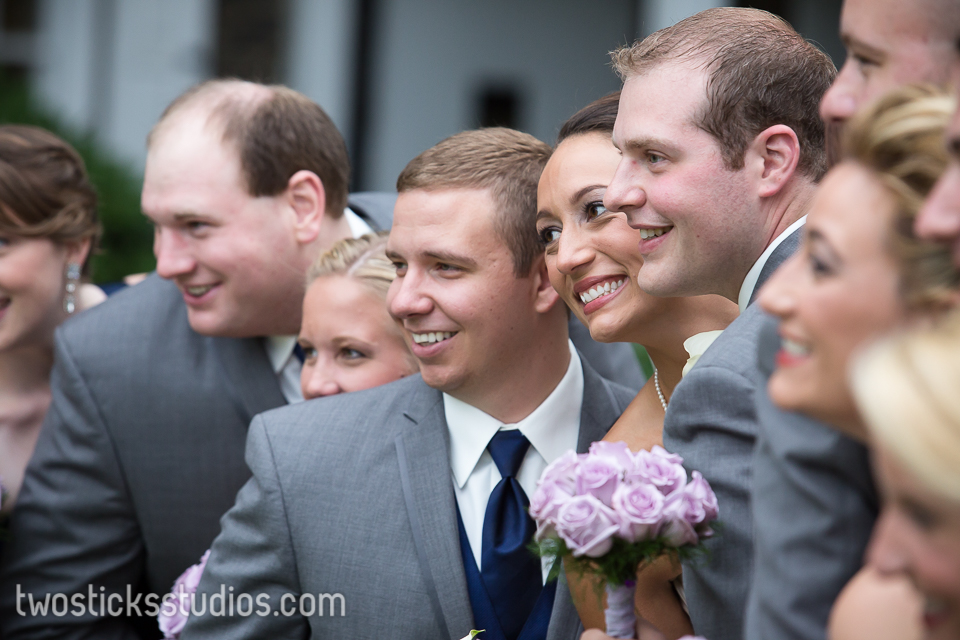