Any time someone says “I’d like to do some photos in a bar,” I’m in. Make it a place like Bar Hill in Scranton and I’m absolutely all in. Now, I pride myself on having visited almost every bar in Scranton – well not really  – but a lot of them, and I’m a little ashamed to say I didn’t know a lot about Bar Hill. It’s a terrific place, and the owner, Eric, could not have been more accommodating to us as we grabbed some engagement photos for Jolene and Jeff. I’ve said it before that it’s great to work in different environments and to photograph people in places where they are comfortable, and that’s exactly what we were able to do at Bar Hill.  Jeff and Jolene were such a fun couple and so at ease. Most of the time, it just seemed like they were enjoying their time together over a glass of wine and there just happened to be a couple guys grabbing some photos of them. A photographer couldn’t ask for anything more.

As a complete aside, while we were doing the photos another couple walked in. I walked over to them to explain what we were doing and to assure them they wouldn’t be in the way, and that they should enjoy themselves. It can be a little weird walking in on the middle of a shoot. They were very nice and understood and introduced themselves. Their names: Jolene and Jeff. Really? Really?!!?!?!?!? And, of course, they had just gotten engaged. Of course they did. So now, there are two couples in the bar – both named Jolene and Jeff and both recently engaged. Come on! Does this stuff really happen? Apparently. 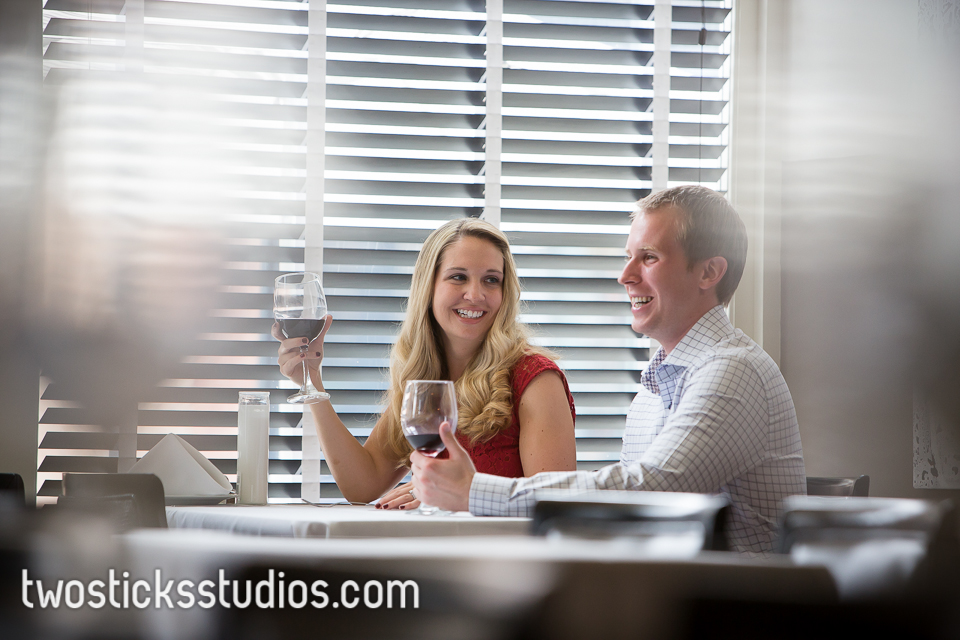 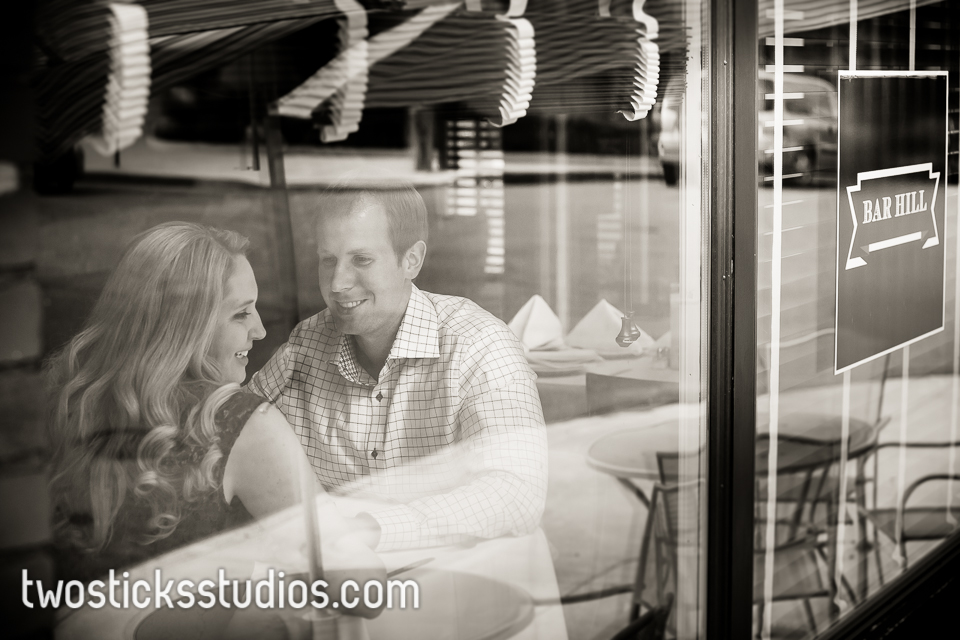 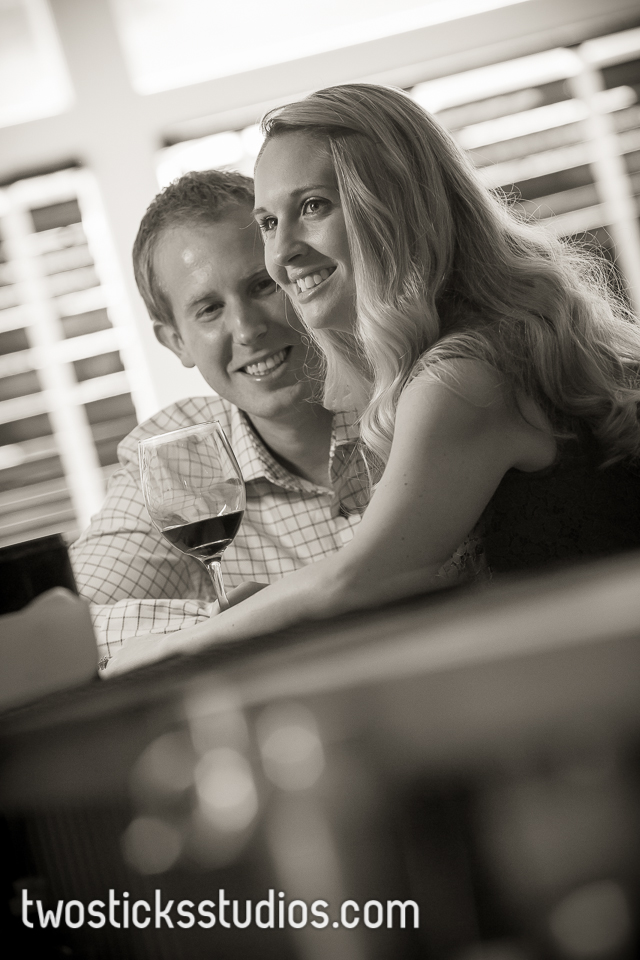