One year ago today, Steph called me to say that the doctor was keeping her at the hospital for high blood pressure. A few hours later, we had our second child and our first son.

It seems like it was just yesterday and years ago all at the same time. I’m sure anyone with kids knows what I mean. I won’t go into all the moments that made up that crazy first year, just some photos that made up the crazy photo session.

Lincoln did so much better than I thought he would. He discovered he REALLY liked icing…until Steph decided he was being a little too clean and gentle with his enjoyment of one of man’s most delicious creations. He wasn’t quite as happy after she shoved him into the cake. Good thing his sister was around to cheer him up again. 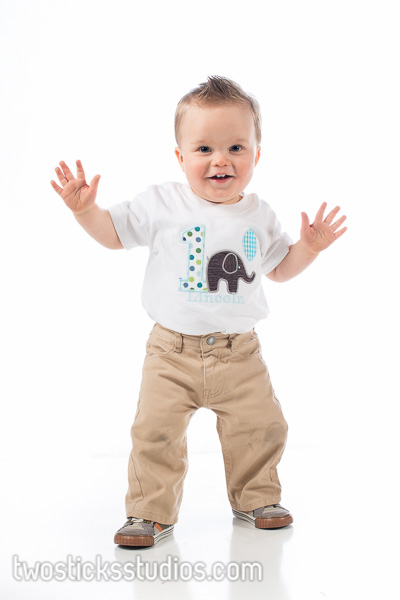 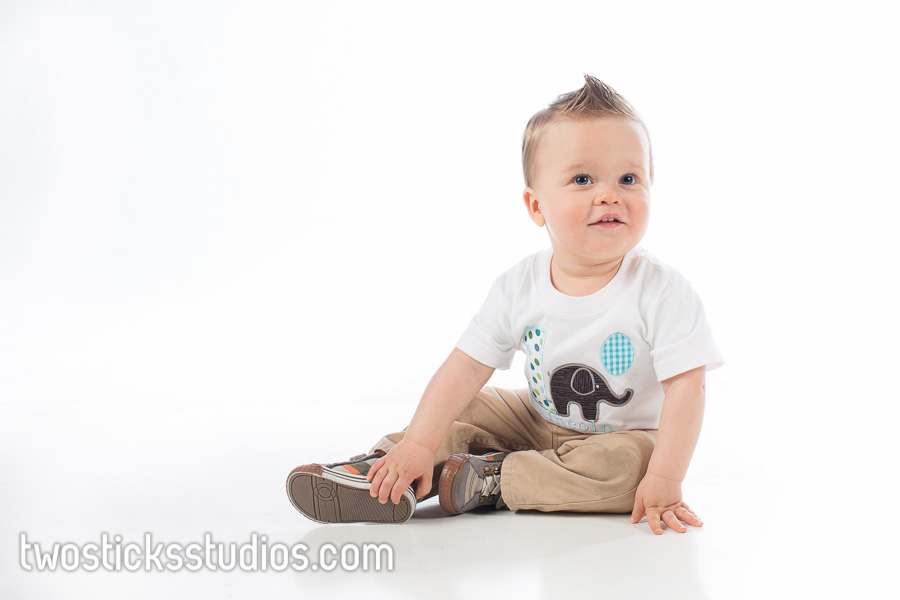 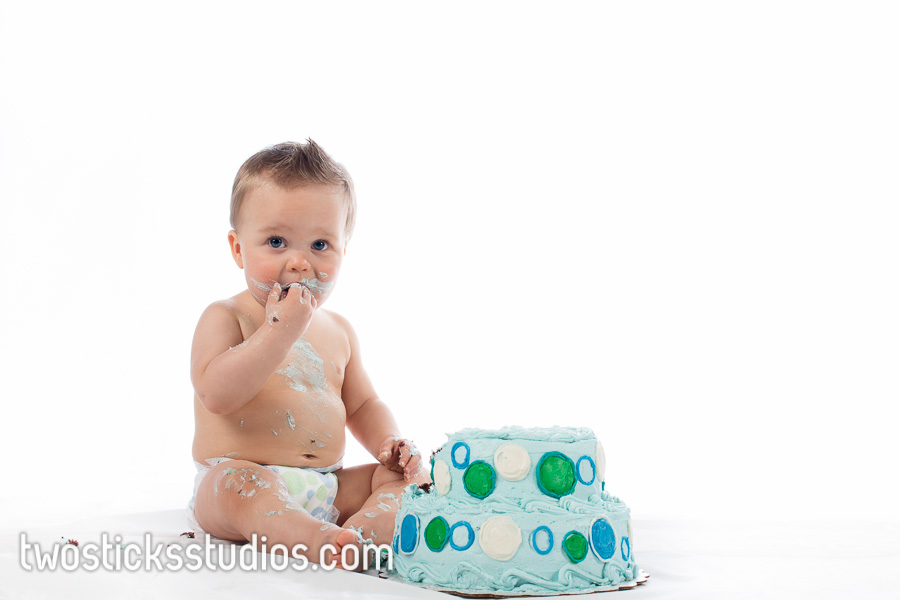