I’ll be the first to admit that email doesn’t exactly excite me. Our inbox is often flooded with promotions and daily routine stuff that barely registers on the radar. I suspect all of you know exactly what I mean.

But when there is an email saying “Hey, wanna take a road trip to shoot a wedding” … well that’s a different story. It was about a year ago that Lisa contacted us to say, “Hey, I loved the job you guys did on my best friend Megan’s wedding, any chance you will come to Connecticut to shoot my wedding?”

And so began our journey with Lisa and Matthew, an amazingly funny and sweet couple living in Hartford. It also was the beginning of one of my favorite weekends of work. There is nothing like a road trip to get the juices flowing … all the new things to see, places to explore and the amazing locations for photos. It also comes with challenges, most of which have to do with realizing you don’t know anything about where you are going to shoot. So that starts with a bunch of research online. You don’t want to show up on a job and have no idea where to take your couple for great photos.

Here’s where I should thank Bob. He started poking around and called me and said, “It looks like Hartford City Hall might be a nice place.” That was an understatement. The place was spectacular.

OK, I figured I better make some phone calls and make sure that it’s ok with the good public servants of Hartford that we show up and do some photos. After a bunch of calls, we were told no problem, the doors will be open and the time we wanted to be there would fit perfectly. I remember thinking well, jeez that seemed easy. I really liked Hartford.

Fast forward to the wedding day and Bob and I have been shooting all morning. We’ve been to salons and hotels and the church. The day is going perfectly and the photos are really nice. It’s time for City Hall. Admittedly, I was pretty excited about going there. Photos I found online were eye-popping. The building is amazing. Plus, it was blisteringly hot outside so a little time inside would be nice. So while Bob grabbed a few photos of Lisa and Matthew in the courtyard, I strolled up to the security guard to let them know we were there and ready to go in.

That was my mistake.

“Hi, My name is Chad. I’m a photographer and we are scheduled to do some photos in City Hall now.”

And that’s when it happened.

“Well, yeah, I can’t let you inside without a permit. That’s how it works.”

Now, technically I’m a professional photographer. I’ve found through the years of doing this job, my real gift is being able to talk myself out of tight jams like this. My head was spinning. We only had about 45 minutes to do photos before I had to get our couple to the reception. Photos outside were not really an option. Way too hot and the backgrounds were not all that appealing. Plus, I’m on the doorstep of one of the nicest places I’ve ever been able to shoot. And here is a security guard asking me for permits. We were going to need to come to an understanding, fast.

“Well, then it looks like you won’t be going inside.”

So I did what any other person would do in my shoes. I started dropping the names of every single person I talked to when I was arranging this photo shoot. I was talking so fast I could remember listening to myself saying, I’m not even sure you’re making any sense. I didn’t care. We needed to get inside City Hall.

So I played the only card I had left. I turned to the guard and pointed to Lisa and said, “Look over there. Do you see that girl in the wedding dress? Do you really want me to go over there on one of the greatest days of her life and tell her we can’t do photos here? I’m not doing it. Do you want to go tell her?”

That was it. I’d love to say that he got a tear in his eye and said something beautiful about love and the importance of finding the right person. But that’s not what he said.

It wasn’t poetry but it was enough to get those doors open and get inside.

What we found inside was mind-blowing architecture and more places to get photos than we could imagine. So we ran around like nuts, putting Lisa and Matthew here and there and just about everywhere, soaking it all up as we went. By the time we were done, Bob and I had smiles as big as Lisa and Matthew. We hopped back in the car to get over to the reception and I relayed the story about the security guard to Bob.

“Now, imagine if we weren’t able to shoot there.”

It was almost unthinkable.

What a day with a truly amazing couple. We can’t thank you enough for that one email, asking if we would mind taking a road trip. 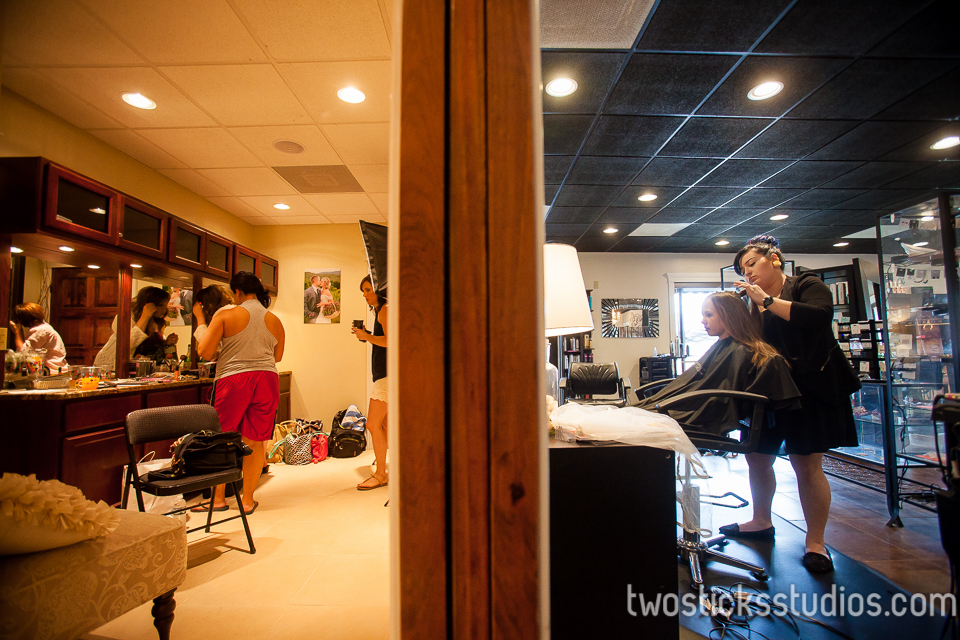 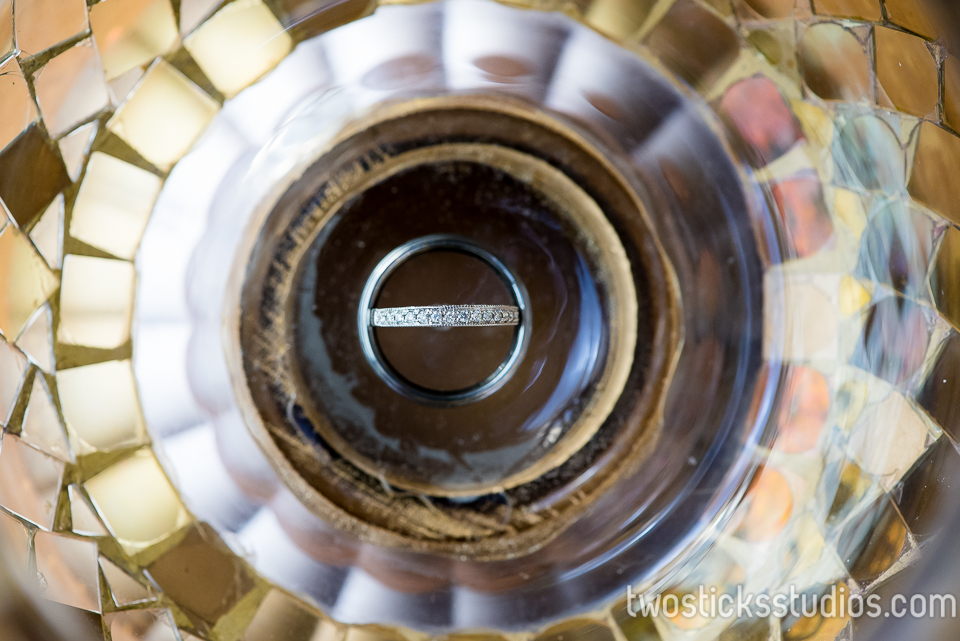 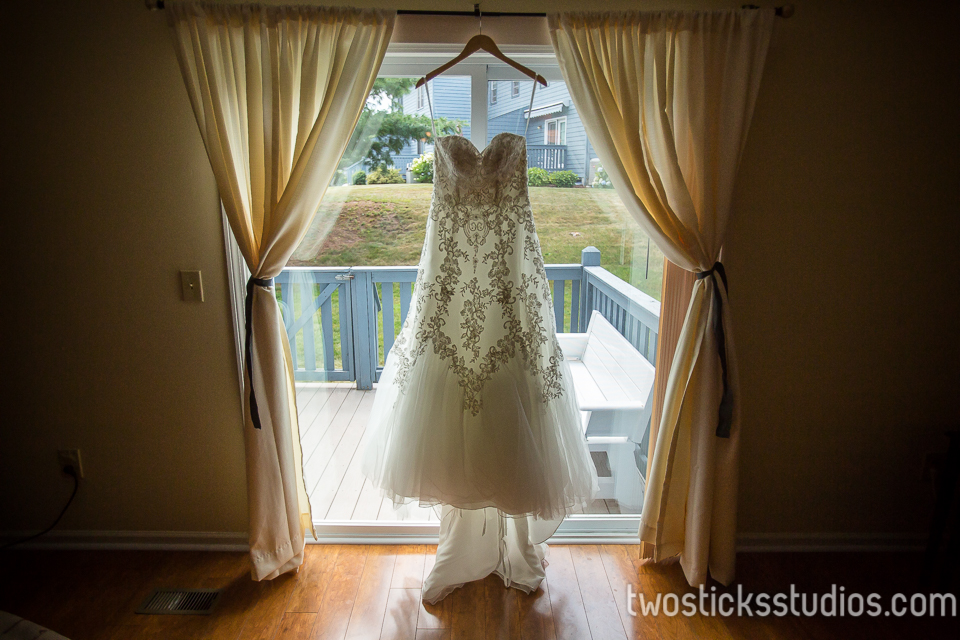