Who doesn’t love a guy who can sing? We all like to hum a bar or two in the shower, but I’m talking about a guy who can stand up in front of a room, grab a mic, take a deep breath and just kill it! Oh and do it with a killer band backing you and on your wedding day.

Michael you killed it, and I think maybe surprised a few of your guests in the process. I know Bob and I were stunned. Let me set it up for you quickly. We are at the Scranton Cultural Center over the weekend shooting the day for Megan and Michael. It was a spectacular and elegant  day that took us from St Ann’s to the Cultural Center.  Every part of the day was welcoming, sophisticated and filled with love. The party was going great and everyone was dancing and having a good time and then this. “We’d like to bring Michael up to sing a song with the band.” You never know how something like this is going to go. Usually it’s one of two ways. It’s someone singing a few hesitant notes to wild cheers or it’s something else. This was something else! This was a groom looking like he just stepped off the cover of GQ in his tux and turning into Robert Johnson. Just unreal.

I’ve talked about it before. Weddings never ever cease to surprise me. We have shot lists and schedules and timelines and then these things happen. They are moments that live forever with the couple and the guests. Some of those moments are small and often unnoticed by everyone else. And once in awhile they blow the roof off a place. This was one of those! 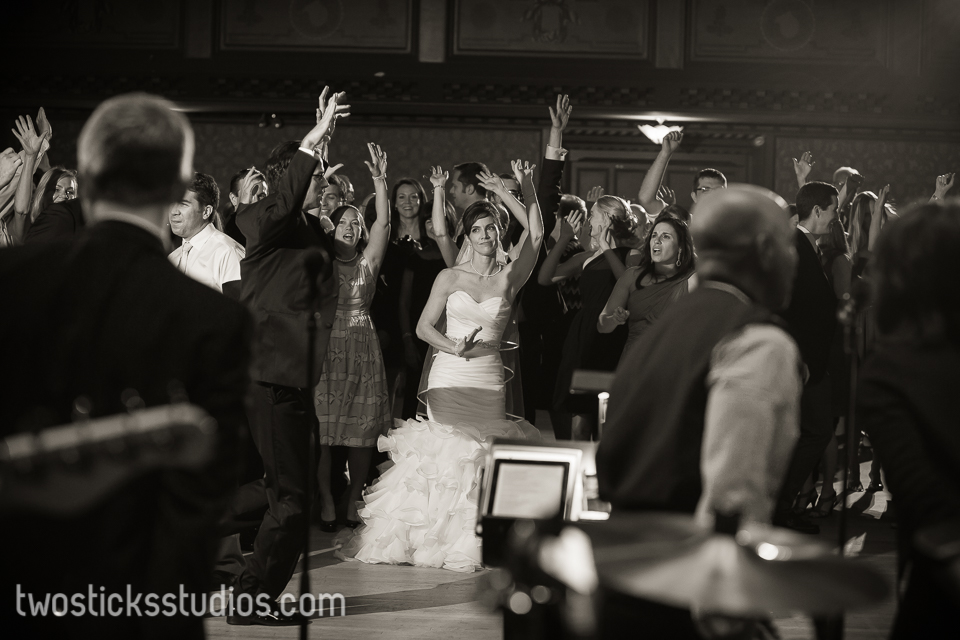 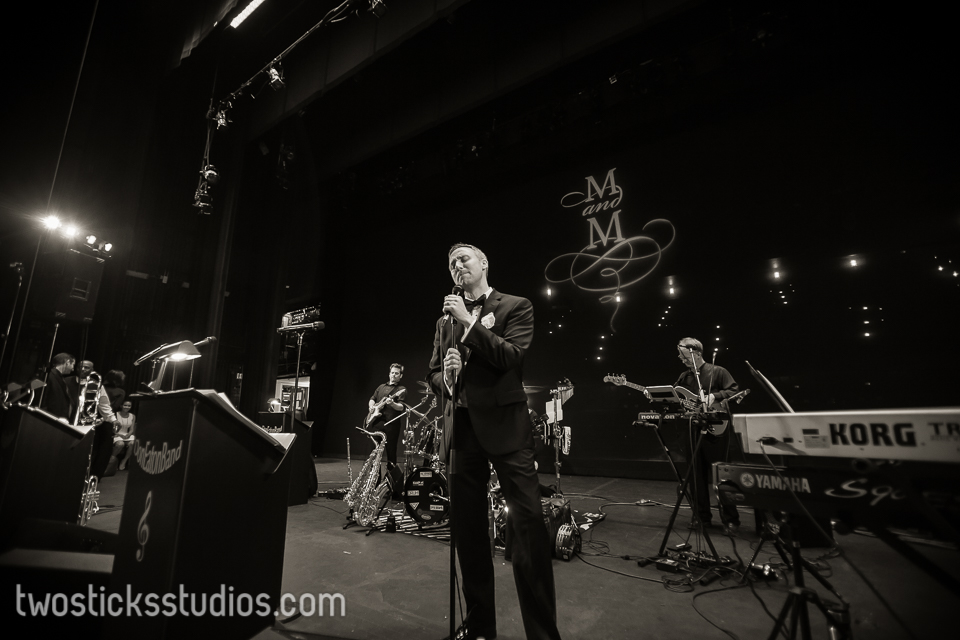 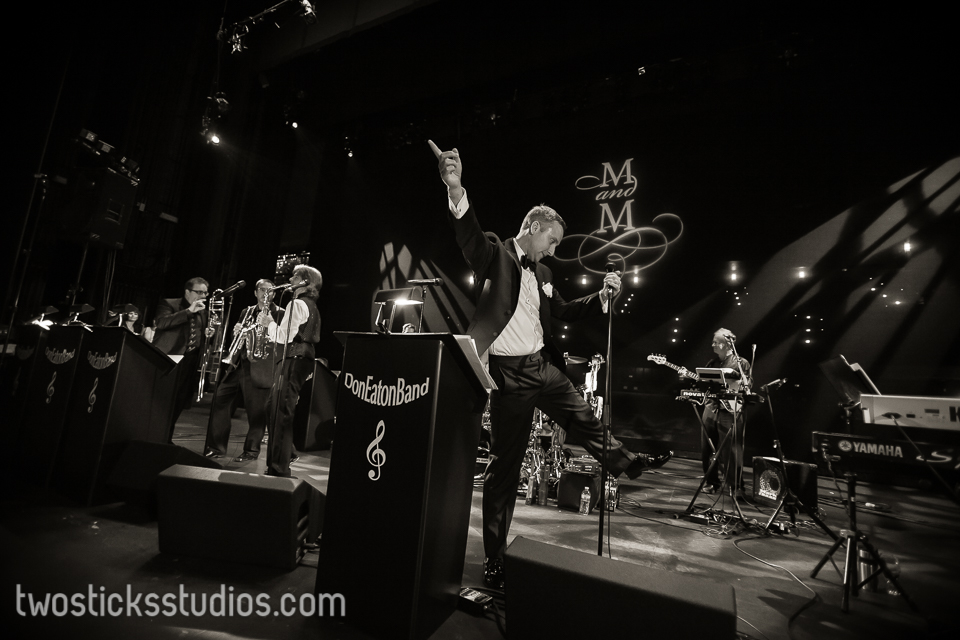