The studio can be an interesting place to shoot. In fact, a lot of times it’s my favorite place to shoot. In a day where most photographers prefer outdoor on location shoots, the poor old studio gets a bad rap. I’ve talked to a lot of photogs who even bristle at the idea of a studio. Too much expense; why do I need a studio for stuff I can do outside; visions of Sears portraits, etc…

But Bob and I look at it a little differently. To us it’s like a creative lab. Think about it. I have complete control over everything creatively, especially the light. For anyone who has ever taken a photo outside and worried about clouds, sun, wind  … you know what I mean. The studio  can be a completely inspiring place to work! In fact, tomorrow, I have a friend coming to the studio for some shots of his kids. His last text to me said, “I want you to do whatever you want creatively. I just want great stuff to hang on my walls.” Oh my God, I’m exited about that!

But even with all of the control the studio brings, it can bring some organized chaos, too. Just last week one of our friends brought her children down for some portraits. This is the second time they have visited for some portraits and both times it has been spectacular. In fact, I don’t think I have posed her kids for a shot yet. Their instructions when they get in the studio, turn the music up and dance. That’s it. Just dance. How cool is that! The kids love to dance so why not shoot them getting down to a little disco. Yes, that was their choice! I love the studio for exactly that reason. While some people will tell you there are rules for studio photography, I think rules suck. I think they are made to be broken. The studio should be a place for some laughs, some cool, light and some photos that you might not expect. Above all else, photos, no matter where they are taken should surprise, inspire and capture the people you are shooting. Besides, who wouldn’t rather dance, right! 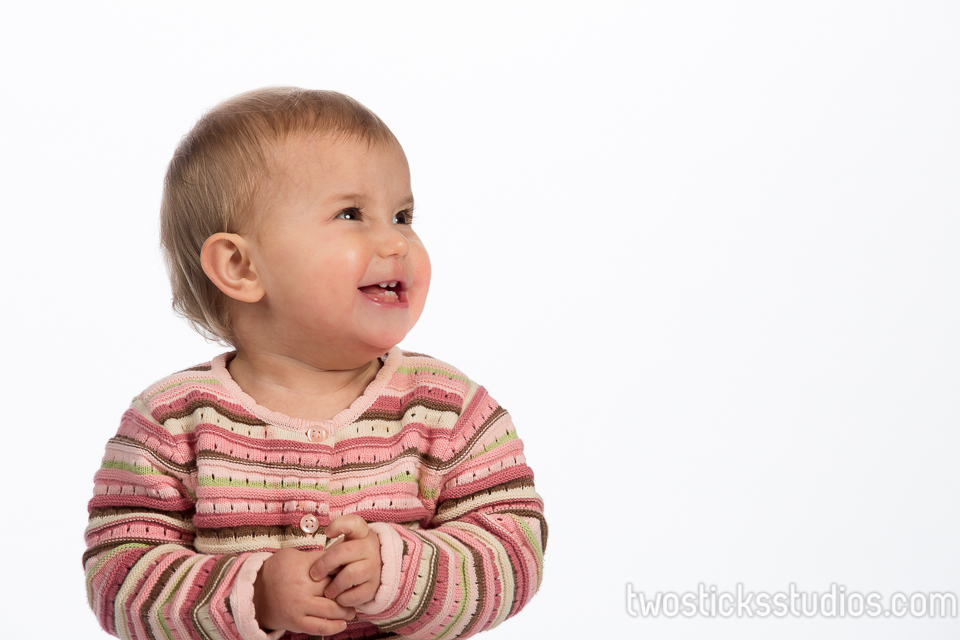 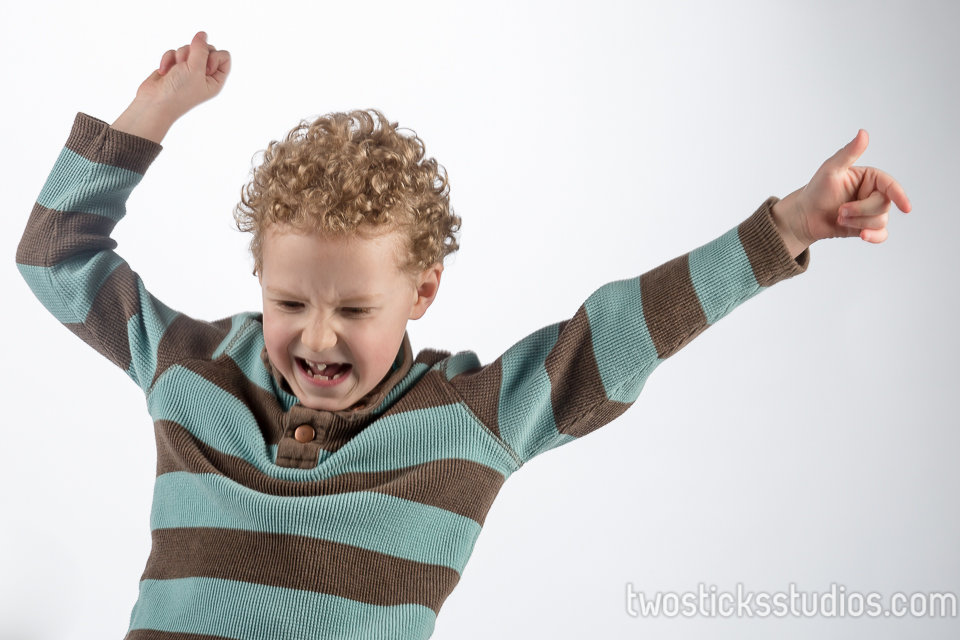