I really didn’t know I was afraid of ducks. Maybe afraid is overstating a little. I have a healthy respect for ducks.

Of course I didn’t know that until Sunday. I assumed if I was ever confronted by a duck I’d just walk up to it and be like, “Hey duck, whaddup?” Not so much.

Bob and I were in State College with Jessyca and Sam over the weekend to do some engagement photos. Wait, I’m gonna stop here and just say State College is just a cool place to walk around. It’s also been snowing every single time I’ve been there in the winter. It’s like it’s in its own weird polar vortex that produces snow. Don’t believe me? Just ask anyone who went to school there. Anyway, back to Jessyca and Sam. We had postponed their engagement photos a bunch of times because it was either raining or brutally cold or whatever. Finally, we decided let’s go for it; weather be damned. Yes it was cold but it was also snowing. And that always makes for great photos!

But this post isn’t about Jessyca and Sam. I promise we will get to their photos soon. This is about ducks – fearless ducks really. I really don’t know if this is unusual, but as we were walking away from Old Main and back toward College Avenue, we ran into some ducks on the sidewalk. Now, my experience with just about every bird I’ve ever encountered is when you get close, they leave. It’s the natural order of things. I’m bigger than you so you get out of the way.  If I see a train coming I get out of the way. It’s just the way it works … except with State College ducks apparently. These little guys weren’t moving – turns out they may have just been frozen to the ground.

Naturally, my city living partner Bob stayed a good distance away. He seemed suspicious of the ducks. That, of course, didn’t stop him from saying “Chad get your camera and get a few shots of the ducks.”

Bob: Get your macro lens. (For those who don’t know, a macro allows you to get incredible close ups and detailed photos. The trick is you need to be close enough to know that ducks have bad breath)

Me: I don’t like the look of that duck

Bob: Stop being a baby and get up in his grill

So there I am practically laying on the sidewalk and inching closer – one eye looking through the camera, the other making sure I wasn’t being sucked into some duck ambush. Honestly, it’s a miracle anyone hires us when they see this kind of stuff go on.

Well there was no duck ambush, and the little guy I was shooting didn’t attack but he looked scrappy. So the bravest photographer in the world (that’s me) got my shots and hightailed it outta there. Why push my luck.

I hope you like them. I risked everything  (while Bob watched from behind a tree) to bring you these shots. 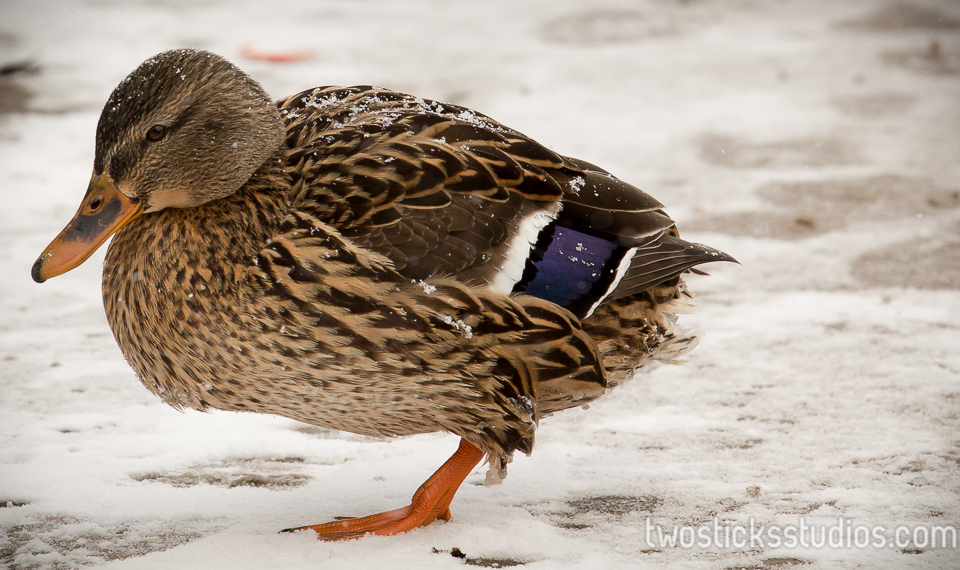 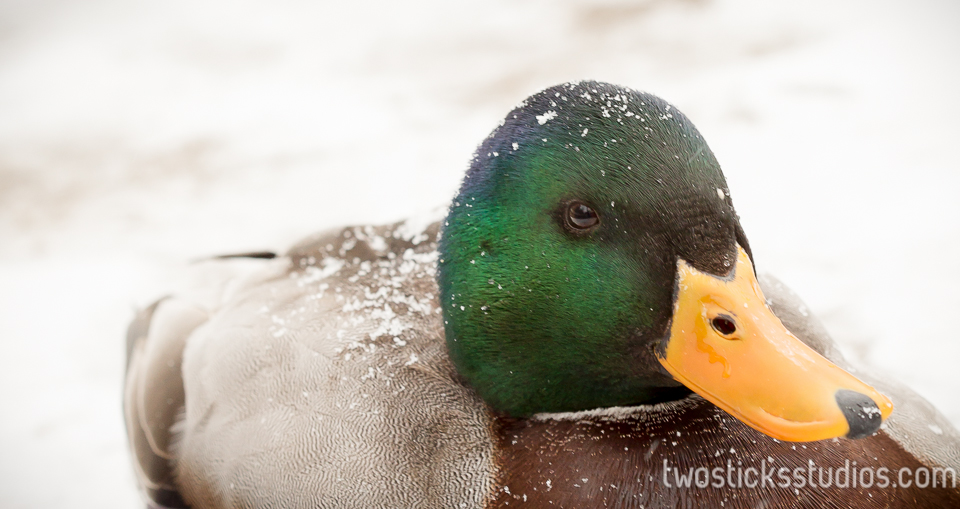