Just so you know, I’m writing this only for people who live in creepy caves in the mountains outside of Portland. You know who you are. Because I’m guessing you’re the only ones who haven’t heard that Two Sticks had its first Electric City cover this week. We’re kind of a big deal. It featured the beautiful Kristin Brooks in a classy German outfit. Oh yeah! The cover story was about Pa Oktoberfest at Mohegan Sun – an event that’s turning into a ridiculously good late summer, early fall party.

Anyway, more about us. The shoot was done on top of the Times Building downtown. The location is just crazy with the views over the valley – even if it was a little windy. I’m pretty sure a lot of famous photographers got their start shooting EC covers so look for really big things from us. Just to recap, we had Kristin, a classy German outfit and a view that’s tough to beat. Yeah, my job sucks. Ha! Jeez, I almost forgot to mention the television commercials that we shot as well. OK, so it’s the same link as the one above, but I really wanted to make sure you saw it. Thanks to my good friend Eric Toffey for inviting me to shoot the photos and commercial. Any time you need EC help brother, let me know.

Here are a few of the shots how they appeared in promotional material and ads. 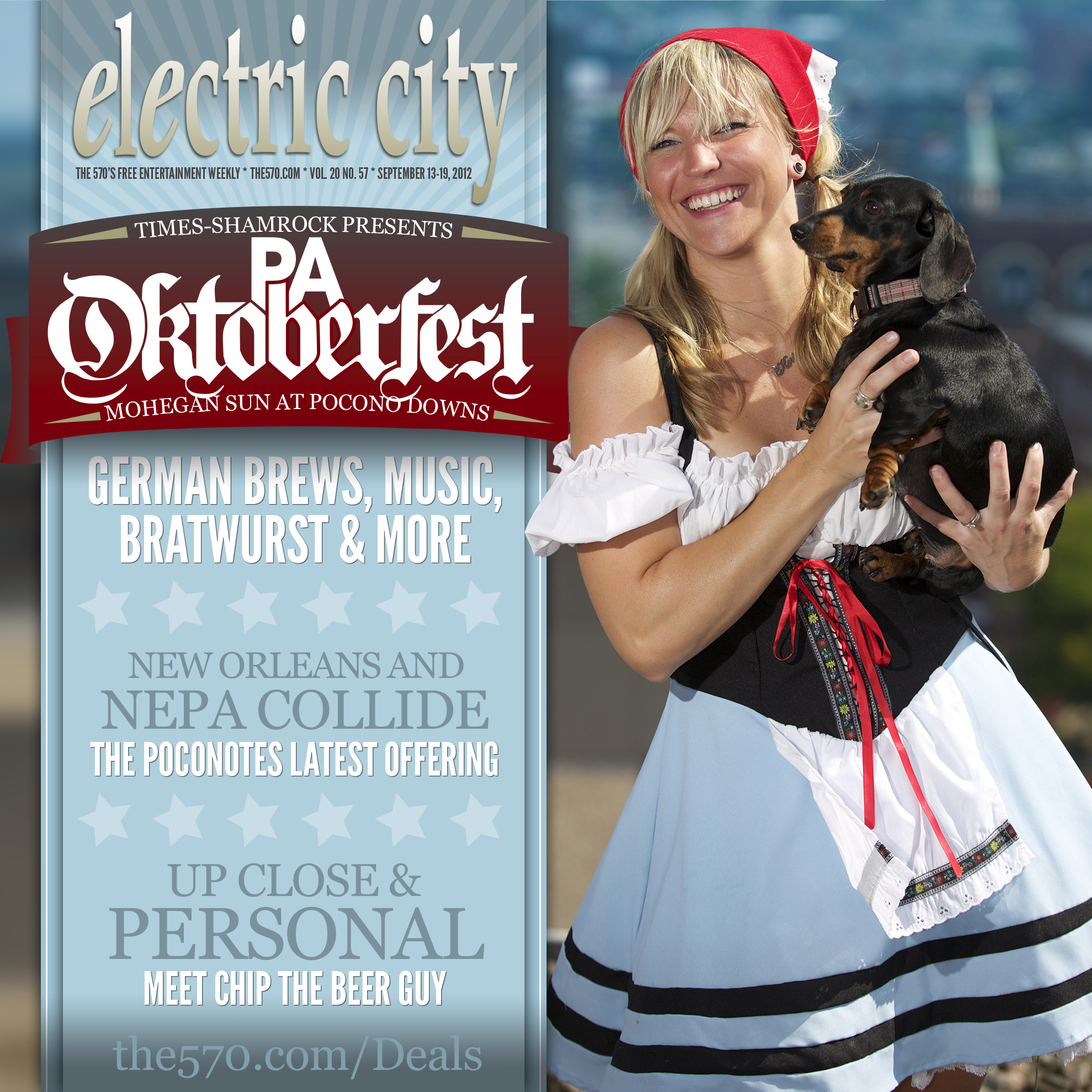