Steph and I had our anniversary Saturday, so we decided to leave Eliza with Steph’s parents and spend a relaxing weekend together in Philly. I went to college at The University of the Arts in center city Philadelphia, and try to get back at least once a year. Living eight blocks from Independence Hall for four years apparently wasn’t close enough for me to ever take the tour. So we did the tourist thing and visited the birthplace of our nation. The Declaration of Independence was adopted there. The Constitution of the United States was drafted and signed there. George Washington, Ben Franklin, yadda, yadda, yadda … Enough about history and on to the important part of the trip … THE FOOD.

It comes as no surprise to anyone who knows me that despite my wife’s best efforts, our trips are usually planned around food. So here’s the rundown from Saturday… 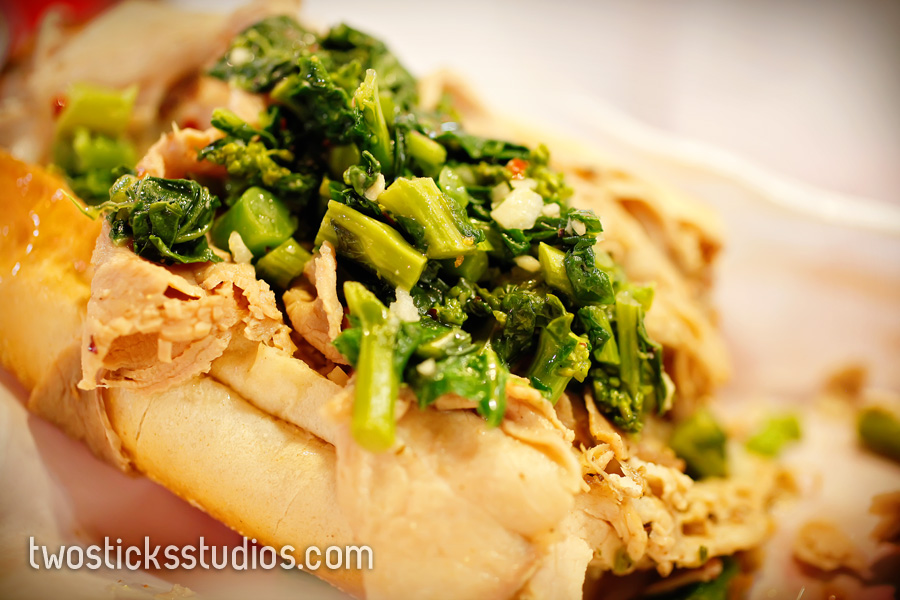 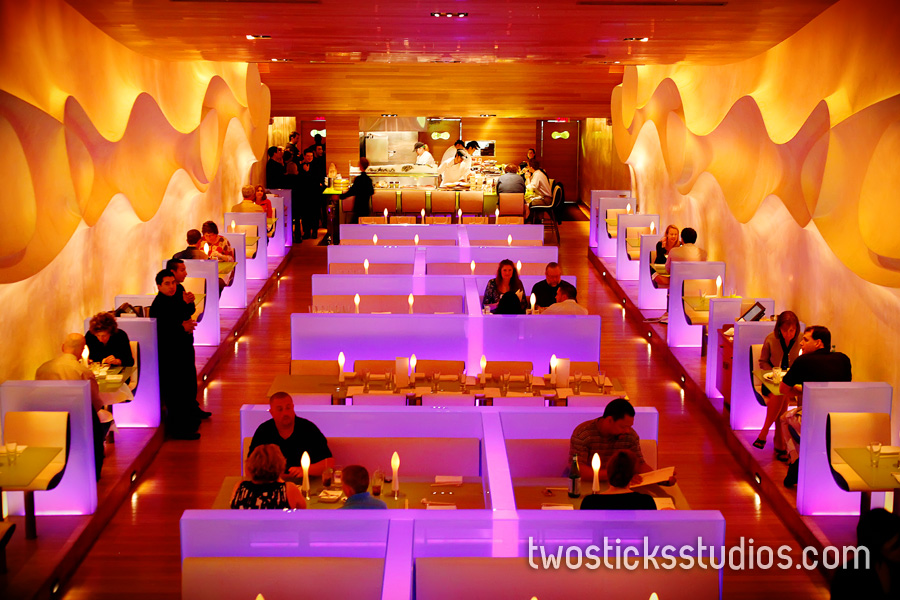 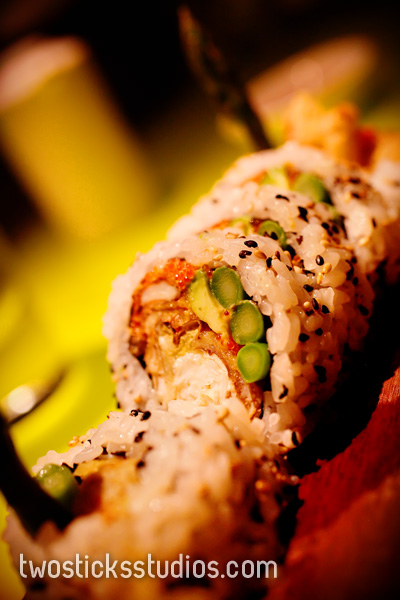 Best idea ever…Tutti Frutti… a wall of about 10 frozen yogurt flavors that you dispense into a tub, ranging from small to giant…then add your toppings buffet style. The best part…it tastes like ice cream, but it’s HEALTHY! Think I might have to open a Tutti Frutti franchise in Scranton.

That room in Independence Hall where all that important stuff happened

« Panoramic photos on your phoneFamily photos at the Waverly Community House »