Why I always have a camera

One of the things about having a camera next to you all the time is you just never know when you’re going to need it.

Take Wednesday. I was sitting down to write some emails and edit some photos when I got a call from a friend at The Scranton Times. He called to check on me because he heard over the police scanner there was a fire near my house. It turns out it was almost right across the street. When I ran out the front door, I was hit with a huge cloud of smoke. The first firetruck was speeding up my road. There were flames everywhere. The garage of the home was engulfed. I should stop for a second and say that no one was hurt, thank God. Also, a huge thank you to the volunteer firefighters who do an incredible job. When I saw the fire, I thought there was no way the  house wasn’t going to be a total loss. It was so hot and and moving so quickly. Within minutes they had it under control and saved most of the main part of the house. A big thank you to Chinchilla Hose Company and everyone else who responded. You don’t get nearly enough credit for the work you do.

As for the photos, it’s not the first time I’ve shot a fire. There’s an adrenaline that comes with it but also a sadness. You’re watching a home be destroyed. It’s so far from the beautiful moments we usually shoot. It’s obviously no less important but it struck me about the power of a camera. At the heart of it is the emotion. I guess that’s always the constant that draws people to it. At least that the draw for me. I suspect I’m not alone. 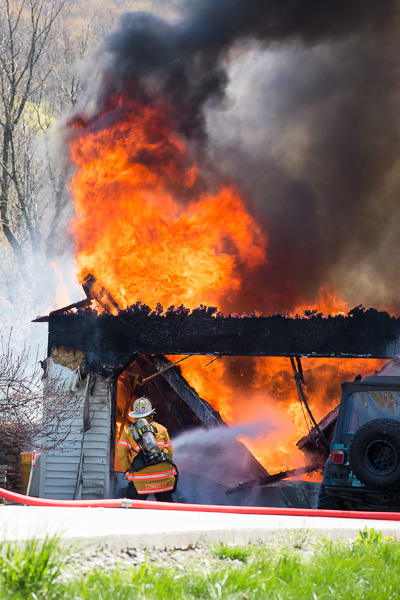 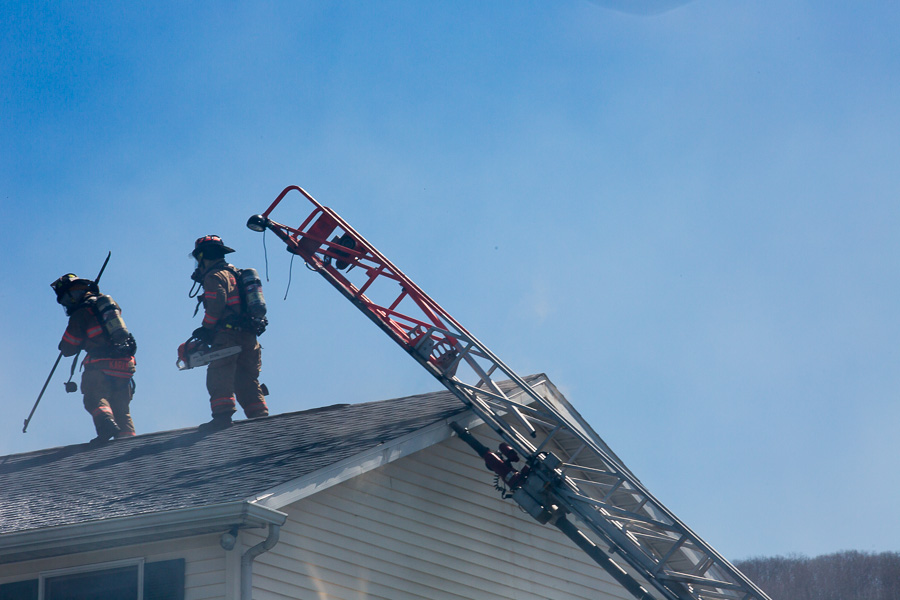 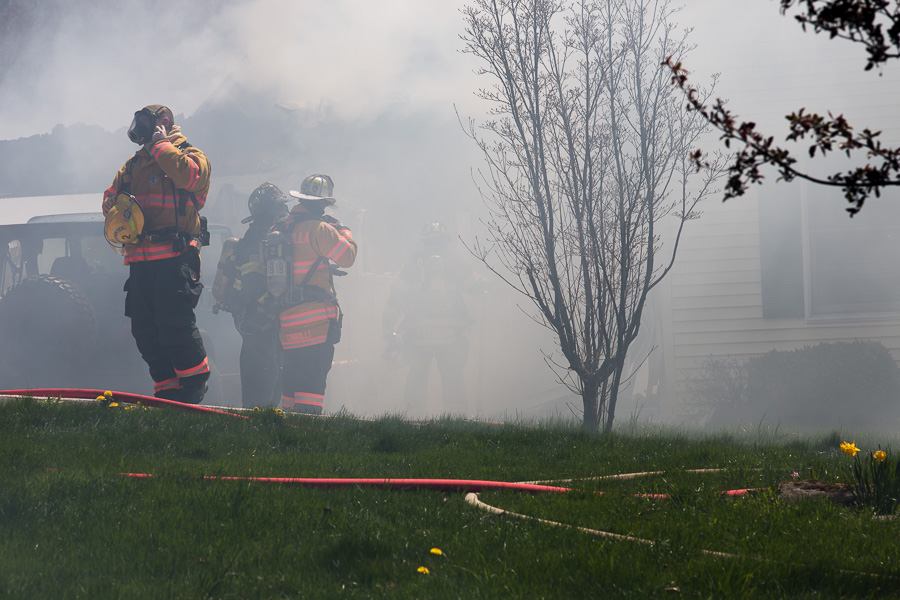