I have yet to meet someone who is OK with failure. Sure some people can drop the baggage a little easier than others. But really who likes to fail? It’s one of the things I find most intriguing about photography because I think some failure is inherent in it. I’m thinking specifically about the type of photography Bob and I do at weddings and the type of images we want to produce. It’s a day where you have to get it right. I think it goes without saying that there are no second chances. You either nail it or you don’t  – so it’s a bit of a high-wire act. And yes you can play it safe. You can position yourself in the traditional spot to get the shot that is expected. You can get the shot that everyone has seen a thousand times. And often times that’s exactly what you need to do because while everyone has seen the kiss at the altar, the bride and groom you’re shooting have never seen the photo of THEM kissing at the altar. It happens once and you need to get it.

But unique and moving photography also requires courage. That type of photography requires you to find something else. It requires you to look outside the norm and find a way to capture a moment the way no one else sees. It’s finding a way to surprise and inspire. To do it you need timing and vision and artistry and a little bit of faith. And it takes courage. Maybe above all else. Why? Because sometimes what you see in your mind and what you envision isn’t what you produce in the camera. Maybe someone unexpectedly steps in the way of your shot at THE moment. Maybe it just doesn’t look quite right. There are dozens of factors that can get in the way.  Then the moment is gone. For a photographer it’s a scary moment. But it’s also THE moment for photographers when you can pull it off. You usually know when you have something that is different and unusual and you nailed it.

Bob and I have been talking about this a lot lately. Usually we talk about it in context of simply producing better images and how we can do it. But as I started thinking about our talks and pushed through some of the jargon about exposures and positioning and posing and timing, what we are talking about is courage and being willing to say if we really want to produce memorable images for our friends we need to have the guts to do it differently. It’s what separates very nice photos from ones you can get lost in.

This isn’t some sort of weird wedding photography manifesto. Well, as I reread it, maybe it is. It’s more of a confession that photography is a giant part of us and we KNOW it can be done better. It’s a promise that we will push well beyond the photos you expect to see to find the moments that will inspire. Even as I write this it sounds lofty and maybe a little ridiculous to some, but in the end, it’s what motivates us to do what we do. Nothing great comes from sitting in the back row and waiting for it happen. We absolutely believe it comes from having the courage to push beyond the expected and find what’s next – to find a way to take images that will reach you.

Are we going to fail? I hope not. But sometimes we will. That’s not going to stop us. It just won’t. We believe it can be done better and it has to be done better. So that’s where we’re going. Come with us. 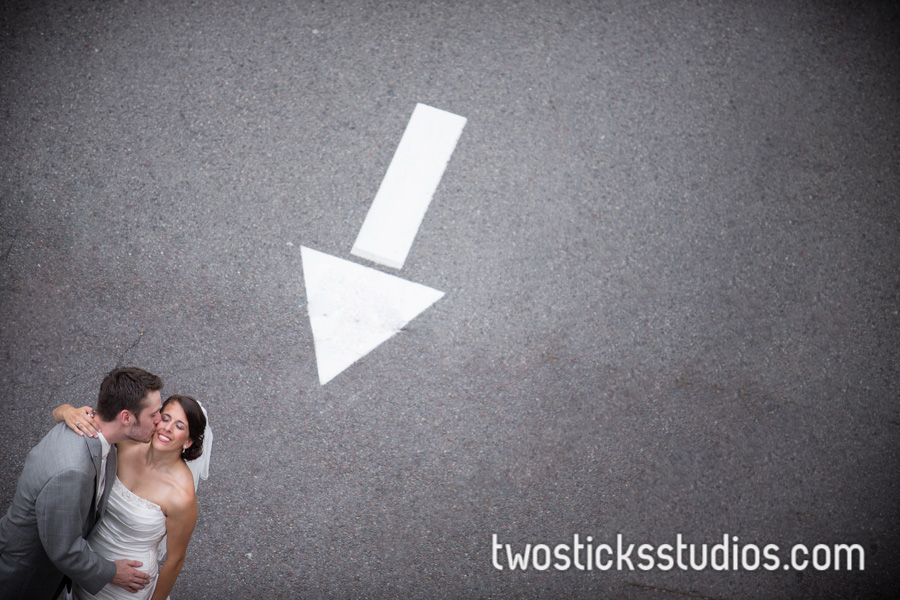