Bob and I met met Cassie and Matt in the newspaper. Admittedly it’s not where we find many of our clients but there they were, recently engaged, telling the incredible story of their engagement and the unexpected twists that got them there. Well, I’ll let someone who is a far better writer than I explain. This appeared in The Times-Tribune. It was written in March by Caitlin Heaney.

A Lackawanna County couple’s story of struggle and love propelled them to the top of a contest and won them some big-ticket items for their wedding day.

Cassie Davies of Ransom Twp. and Matt Michaylo of West Scranton took first place in Allure Bridals’ “How Did He Propose Sweepstakes” after submitting the story of their December proposal and the challenging weeks that led up to it.

“My family’s thrilled,” Miss Davies said. “Everyone who has read our story and has been voting is thrilled. We’ve been approached by random people we don’t even know. … They’re just congratulating us, and they’re so thrilled with the outcome. It’s just been incredible.”

In October, Miss Davies, a 27-year-old speech language pathologist, suddenly was hospitalized after a disease attacked her immune system and left her comatose and paralyzed. She was diagnosed with acute disseminated encepholomyelitis, a condition in which the spinal cord and brain become inflamed, damaging the protective covering around nerve fibers.

Mr. Michaylo, a 27-year-old special-education teacher in the Scranton School District, stayed by Miss Davies’ side every day. When she was discharged from a therapy center in December, she arrived home to find Mr. Michaylo had arranged for a lighted sign to spell out “Will you marry me?” in the yard.

With Miss Davies’ “yes,” the couple set a wedding date – Oct. 11, 2014 – and entered the Allure Bridals sweepstakes in January on the suggestion of one of Miss Davies’ friends. They were selected to be one of eight finalists, and the public had until March 15 to vote for the winner online.

The couple found out by email Saturday night that they had won, which Miss Davies said made for a great weekend.

“We knew that we had a ton of votes and so much support, but we were just so anxious waiting for that email,” she said. “We were just overwhelmed.”

After hearing their inspiring story, Bob and I contacted Cassie and Matt about shooting their engagement session and wedding. We are so excited to be involved and after spending a few hours with them, more excited about getting to know them better.  They are really the most giving, humble and wonderful people to be around. They’re building a home and a life together and it’s just really inspiring to watch. So with that, here are a few shots from their engagement. We hope you like them as much as we enjoyed getting to spend time with them. 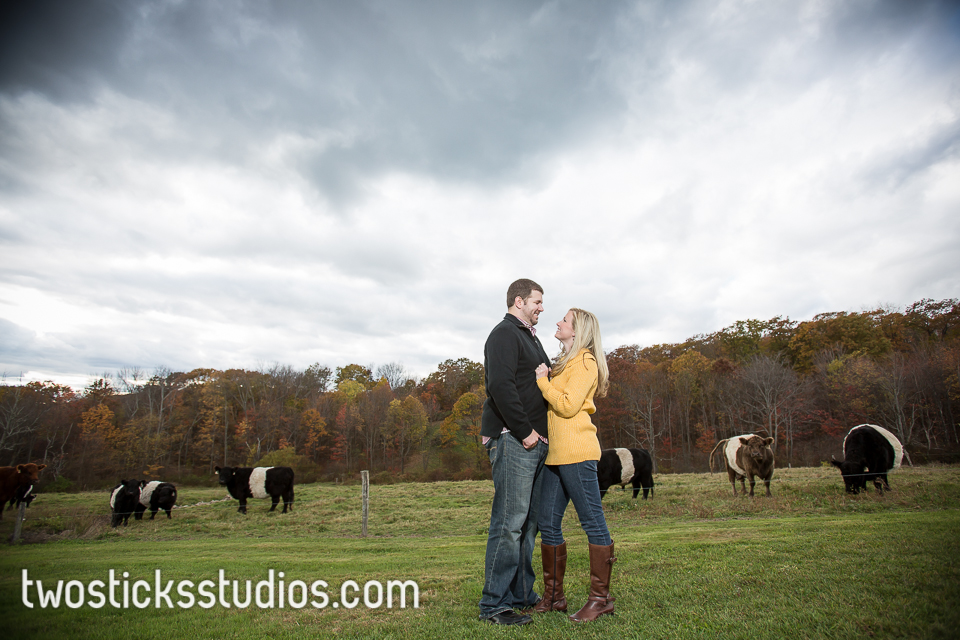 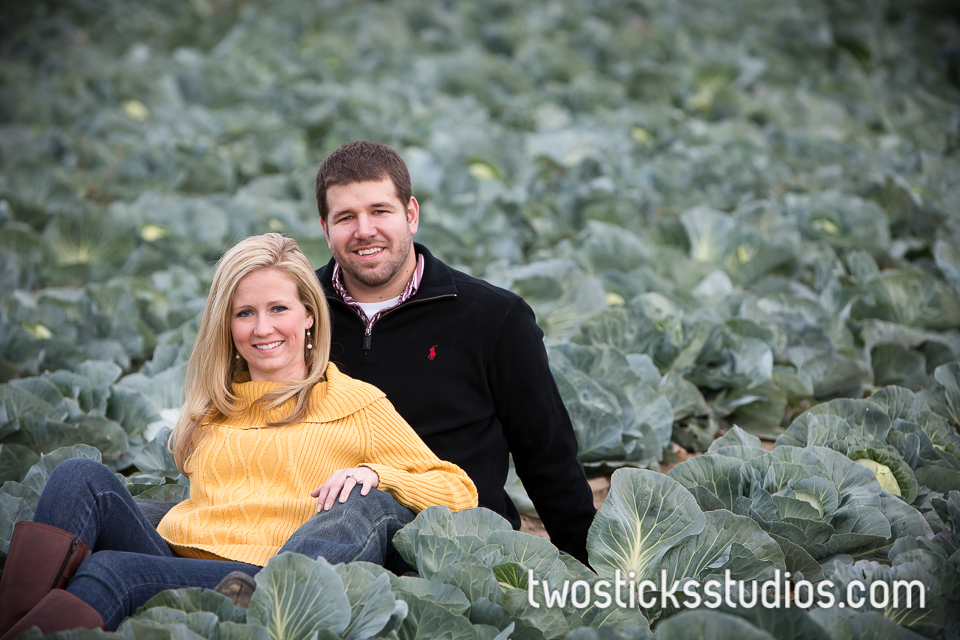 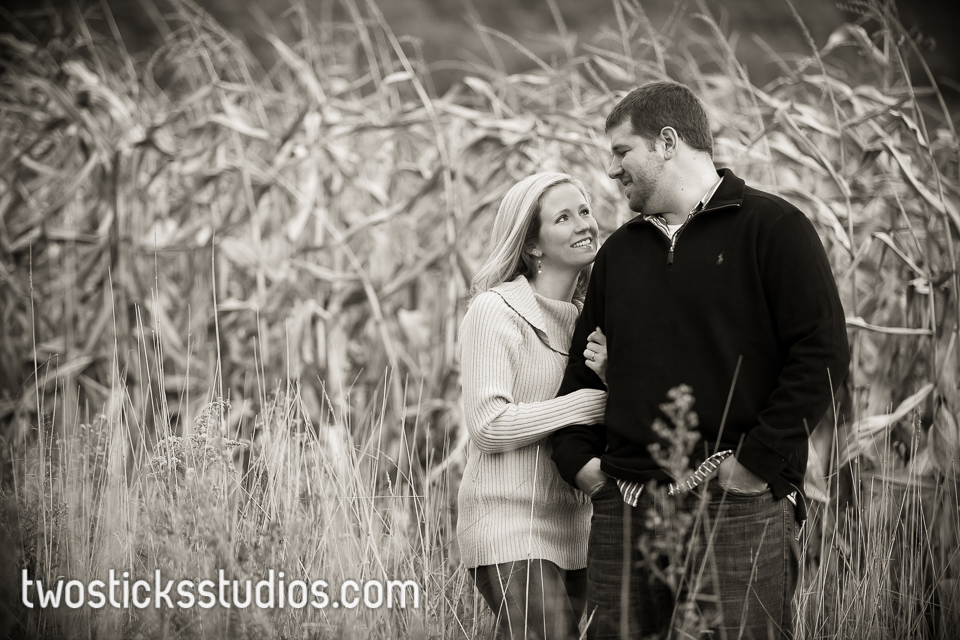