The directions went a little like this. Take a right at the light, go a little while and you’ll see the castle.

OK, so that’s a right and then look for the castle. Got it. Seemed simple enough. I’m in the middle of New Milford. How hard can it be to find a castle. Harder than you might expect. Bob was in front of me as we were driving and looking for it, and he missed it. I seriously only caught it out of the corner of my eye. But there it was in a backyard – a replica of a Scottish castle called Valhalla built by Ron Hall. Now Ron’s an interesting cat. Turns out his ancestors are from Scotland and at some point he got the idea that he wanted to build a castle in his backyard as some type of nod to his ancestry. It also turns out the mountain behind Ron’s house has a lot of rocks. So for the 27 YEARS, Ron would take his wheelbarrow up the mountain and he would pick rocks and bring them down to his house. One at a time, he built Valahlla. Now you might ask, why didn’t he use a tractor or something along those lines to haul the rocks. In my brief conversation, I learned Ron is no dummy – crazy maybe – but not dumb. He would have preferred to use a tractor but the hill was too steep. So a wheelbarrow it is. I should also point out Ron didn’t use anything other than rocks. This place is just one stone stacked on another, stone, stacked on another. He repeated that process about a billion times. It’s freakin’ amazing!

But there is a point to this story – as if you needed more. We were there to do engagement photos for Emily and Jordan. Emily was actually the one who said, let’s do the photos at the castle. I had no idea what she was talking about but what the hell, let’s do it. Sounds cool. It totally was. Nice call Emily. We had a great place to do the photos and hang out for a couple hours and we met maybe the most interesting guy I will meet all year in Ron. All in all, a pretty great day. 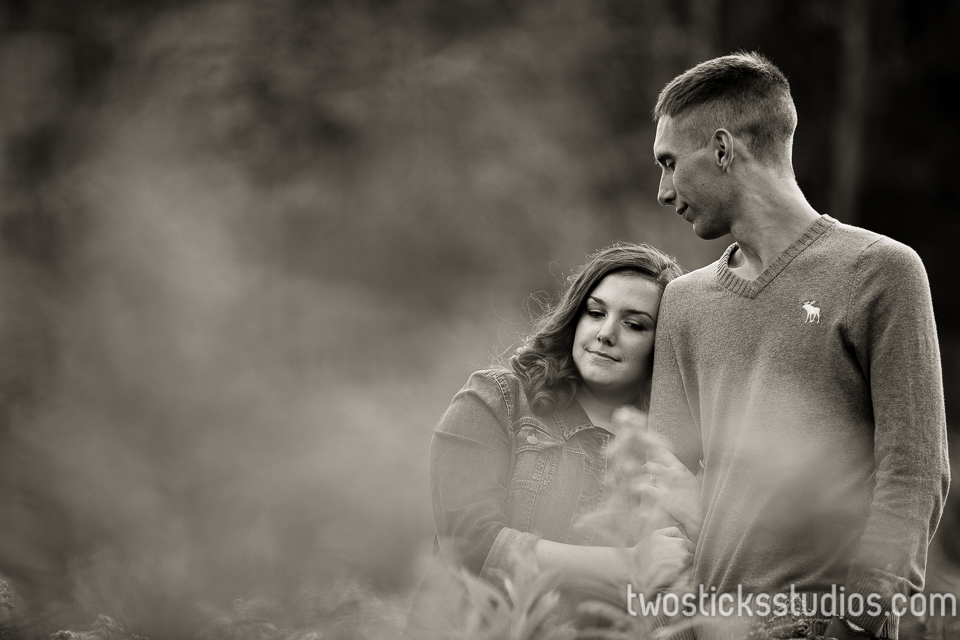 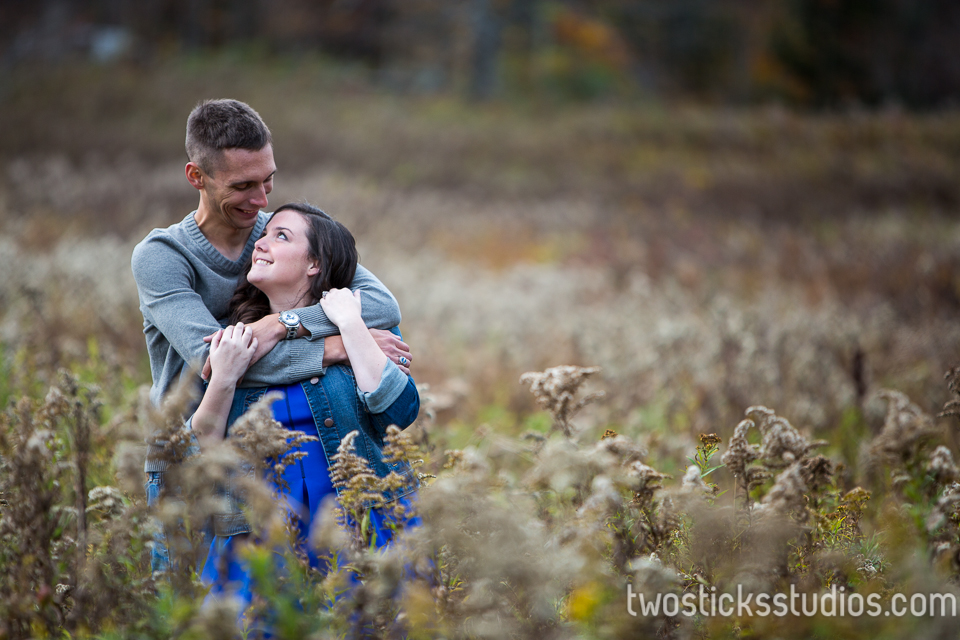 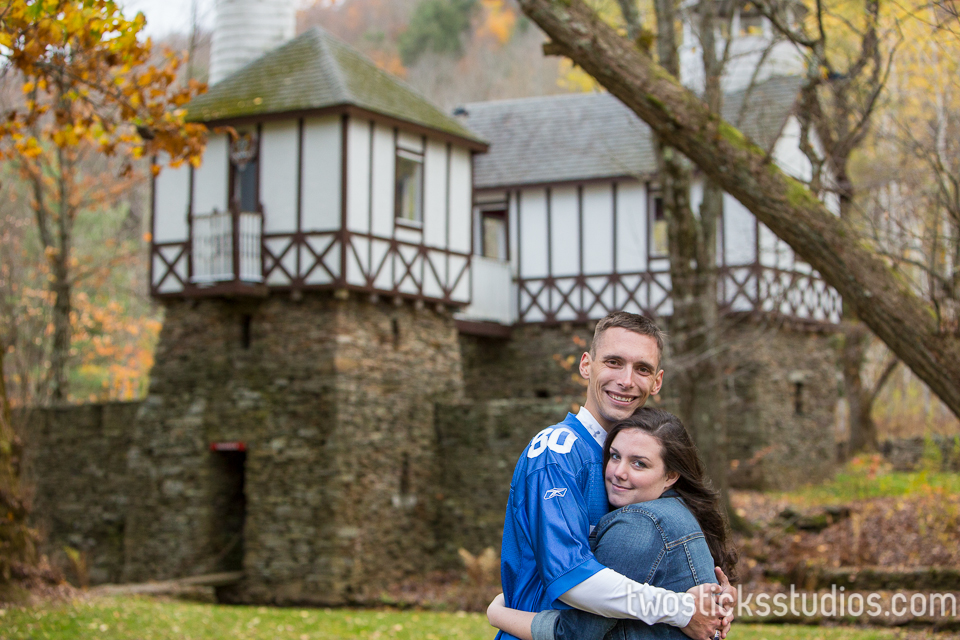