Not such a big deal after all

Turns out I’m a big deal. Yep, I got some exciting news last week. I’d like to be modest about it, but it’s pretty tough … you know, when you’re a big deal.

It’s official. I AM NOW A CANON PRO!

I know, you’re thinking, “Wow, that is a pretty big deal.” Chad probably gets all kinds of free gear as part of a sponsorship deal. Maybe he’ll be in some of those glossy ads in Shutterbug and American Photo. Maybe some TV spots with Andre Agassi. (Does he still do those?)

Truth be told, I’m not THAT TYPE of Canon Pro. I’m not sure how those guys get that gig. I am a Canon Pro, however. I just had to apply and fork over a $100. To say Canon picked me might be a bit of an overstatement but let’s not split hairs.

But for any professional photographer, Canon Professional Services is a gift from heaven … well it’s a gift you have to pay for but you get the idea. The biggest thing for me is faster turnaround times on equipment. For any of our clients who might be reading, at least a couple of you have seen I can be a little rough on equipment and even rougher on myself after I break something. The next best thing about the CPS program is the box of stuff I got. There’s a strap, padding and a great book about the history of Canon. I can even try out some Canon equipment before buying. For a professional, it’s hard to ask for more even if I’m not really a big deal … YET! 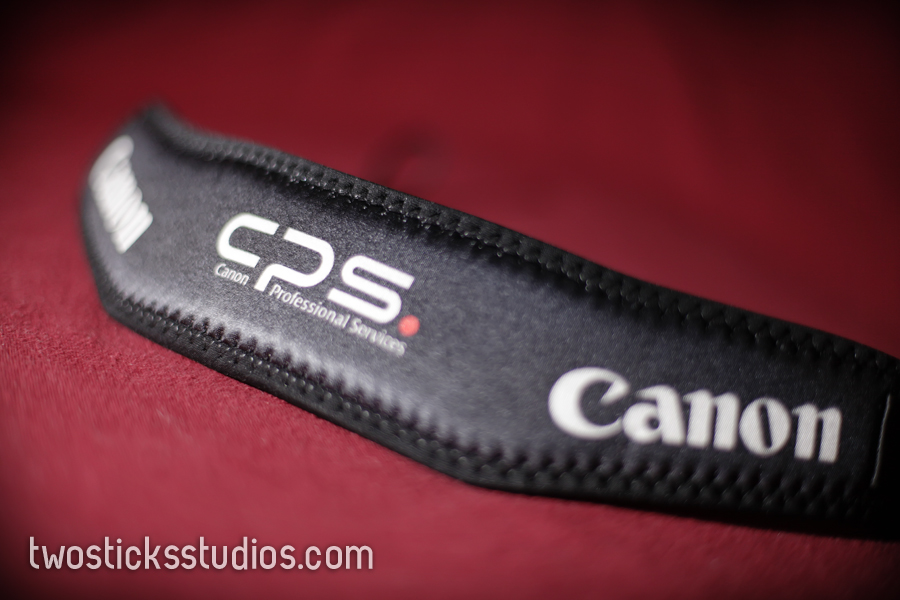 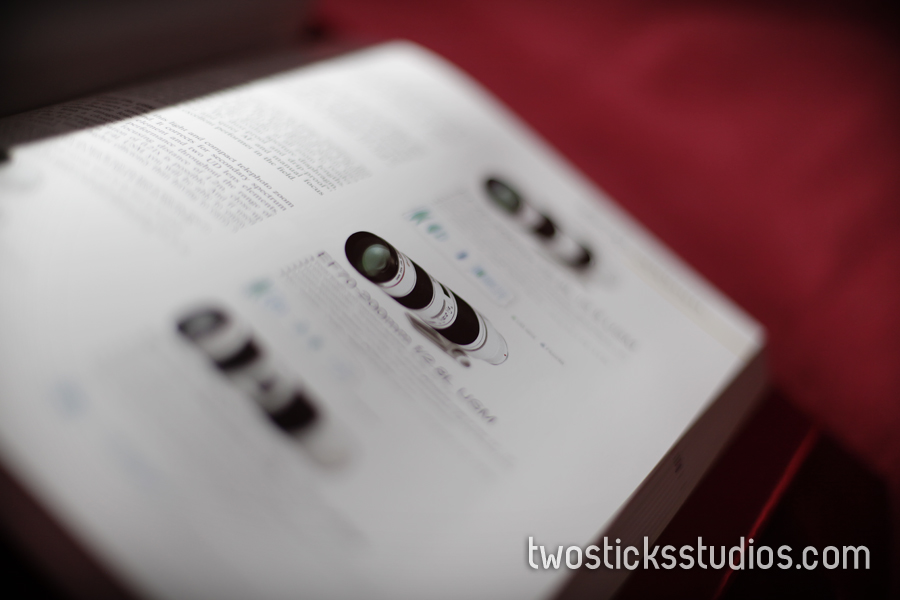 « Bridal portraits for AmyBrand spanking new intro to the website »