I was standing on a bit of a hill at Shawnee Inn and Resort. It was behind two cottages where Sarah and Paul were staying and getting ready for their wedding at the Stroudsmoor Inn about 15 minutes away. I was out back looking for a place to knock out a few bridal party photos once the girls were done getting dressed. I could see the Delaware River below. I have no idea how wide it is but suffice it to say it’s a pretty big river. As I’m looking for my spot, I see two guys crossing the river. They are basically chest deep, sludging through the water. I thought, “Wow those guys are up for a bit of an adventure. That’s pretty cool. Dangerous, but cool.”

It turns out  one of those guys was Paul, the groom. I didn’t find out until after the ceremony when we were doing some photos, and I was relaying the story that I saw some guys crossing the river.

“Yeah, that was me. I went for a hike before getting dressed.”

I’ve said this before. I’ve seen a few crazy and cool things on wedding days, usually it’s at the reception when the drinks are flowing. This had to be the coolest thing I’d seen a groom do to relax before a ceremony.

Anyway, it was an amazing day with a giant group of friends who are so close to Sarah and Paul and took such joy in celebrating their wedding it was really an honor to be a part of it. It’s also the only wedding where I think the guys outnumbered the girls on the dance floor. That just doesn’t usually happen –  so nice work boys!

There are a ton of photos we love from the day so here are a few. Enjoy them, and as always, thanks for taking the time to look. 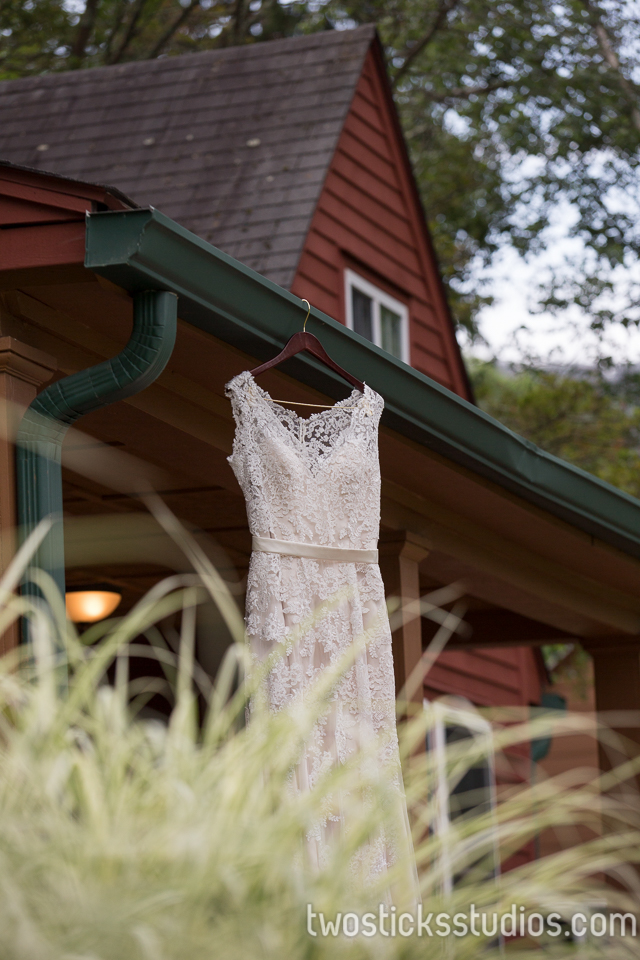 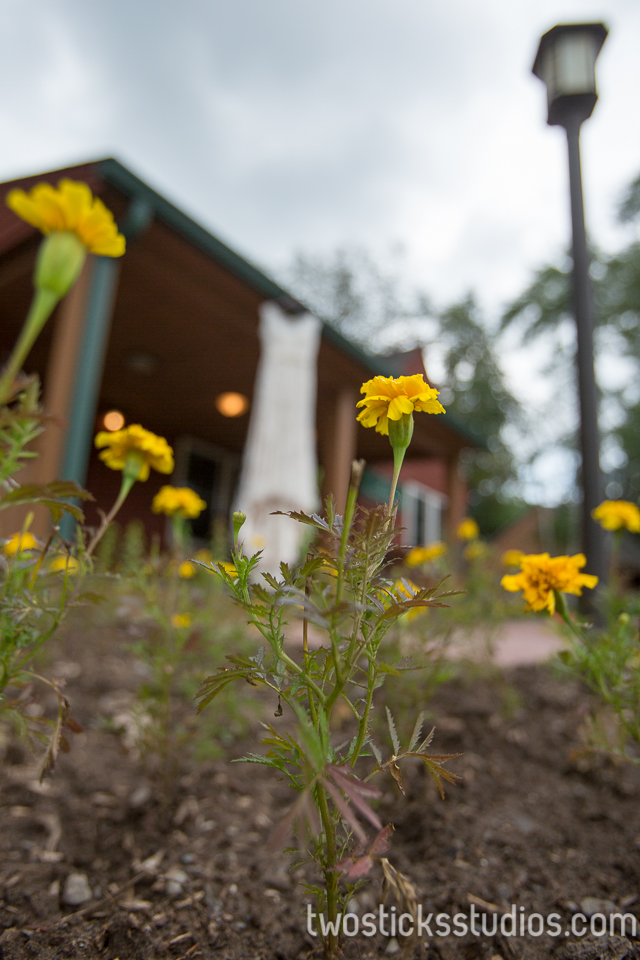 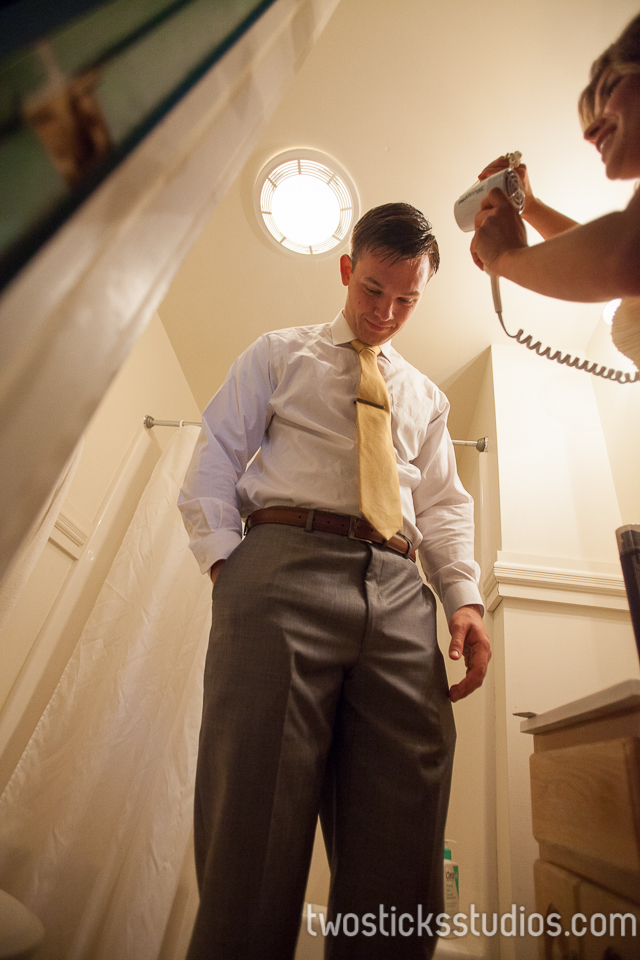