Sometimes we just shoot to shoot. It’s not a wedding day. It’s not a day for a senior portrait. It’s just an open day on the calendar. What better thing to do than to grab the camera and maybe experiment a little. It’s a funny thing sometimes. Part of this job is on-the-spot creativity. It’s certainly a part we love. But every job has expectations. I suspect almost every person who has hired us has looked at our website and scrolled through our blog posts and galleries first. Well, except maybe the first few who hired us before we had a website. Thank you. You know who you are! With those expectations comes the need to reach and exceed them. No problem. That’s the way it should be. We believe that anyone who does come to us deserves great photos and work that matches what we put out there for everyone to see.

Still, it’s nice to have the freedom to do whatever you want – to maybe shoot a little differently, to maybe edit a little differently, to take a few chances. That was my idea Saturday. I’m just going to shoot. Now, the thing is, I photograph people. It’s what I love to do. I give a lot of credit to landscape photographers. It’s clearly an art and clearly takes talent and patience and a ton of other skills. I can’t stand doing it myself. I like the interaction of working with people. I like getting photos that really capture them relaxed and at ease. Those are the ones that do it for me.

So with that, I called some friends and said, “Hey let’s do some portraits of your son at the studio.” Thank God for Jon and Sarah. I said I just wanted to shoot.

“What time is good for you,” Jon  asked.

That was it. One phone call and they were there. I’m really more grateful for that than I probably let on.

So we did photos of Sam, just about a half hour’s worth. Nothing elaborate. Just Sam and I hanging out grabbing a few photos. It felt great. I warned Jon. “I don’t know what’s going to come out of this.” For most shoots I prepare quite a bit and try to map out the session and what we are going to shoot and where. I pick backgrounds and other stuff. This was not that at all. This was show up and let’s try some stuff. I figured I was going to spend a fair amount of time editing too. I knew I wanted a black-and-white and timeless look to the photos. That was it. What came out of it was exactly what I had hoped for. Sam relaxed right away. The shoot was simple and full of energy. The photos are clean and simple and hopefully timeless. So I wanted to share them here. I think I’ll be doing a lot of these type of sessions. If you’re interested in throwing caution to the wind and trying some different stuff, give us a call and we’ll work something out. Here are the pics. 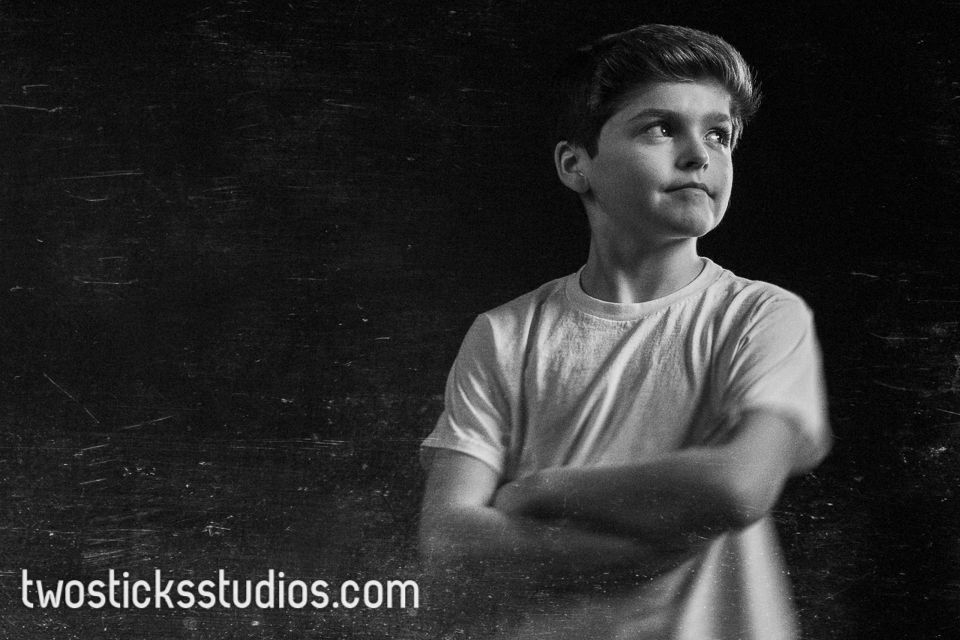 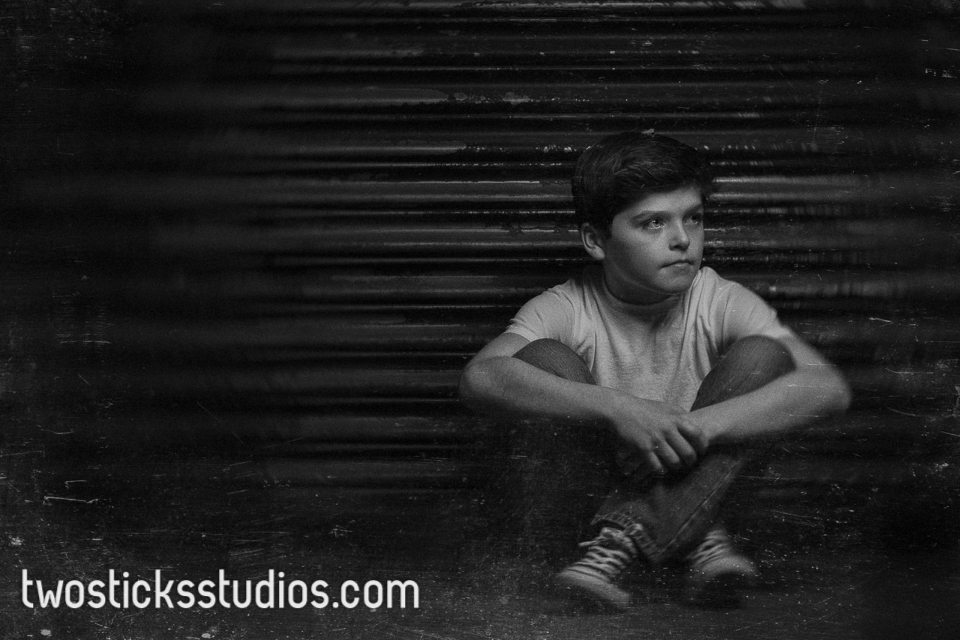