Brianne and Ryan engagement in Scranton

A few laughs should just be part of the job, don’t ya think? I know I’m way happier at work with a few chuckles. Believe me, I’ve had plenty of jobs through the years where the laughs were few and far between but as a photographer they seem to come pretty often – something I’m totally thankful for. Enter Brianne and Ryan –  a couple we just love to spend time with. They’re easygoing, not opposed to a cocktail before noon and really enjoy a good laugh. We did their engagement photos recently. After a quick stop at Lake Scranton – it was pretty cold – we headed inside to the Radisson at Lackawanna Station Hotel for some shots in the bar. A quick word about the Radisson. We have been there a few times and they are always super-accommodating and gracious hosts  – so thank you.

Anyway, after warming up a little we spent some time shooting at the bar in Trax. I love the chandeliers. They just make for such subtle and beautiful backgrounds. we then went back outside and worked our way around the downtown and courthouse square for some more photos. Brianne and Ryan were great and got into the day, which always make it a terrific experience. Thanks guys, we hope you had as much fun as we did. Here are some pics. 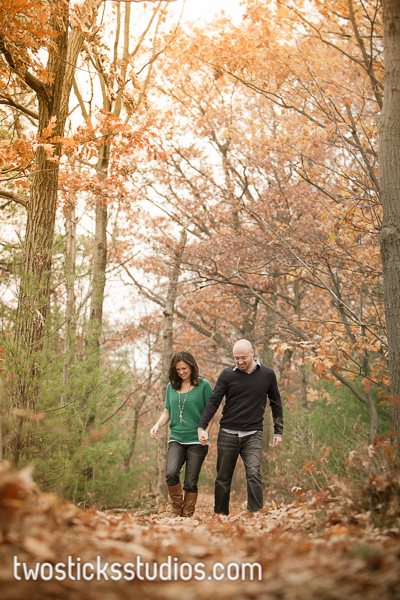 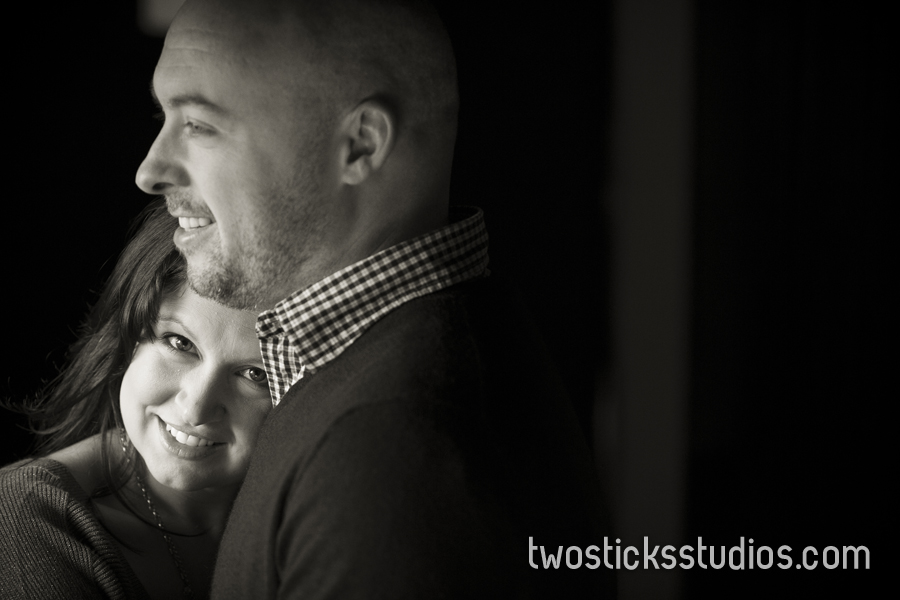 « Am I in Heaven or on the field of MetLife Stadium?Loss of a storyteller »