Katy and Cisco wedding at the Radisson | Scranton wedding photographers

Never, ever, ever touch the wedding cake. If at all possible don’t even go near the cake. Bad stuff can happen. Oh, I know what you’re thinking. I’m just gonna look, and next thing you know the topper has your eye, and now you want to know if it’s made of porcelain or something else. The next thing you know you’ve done something to become THAT guy. You know, the guy who is talked about at every wedding for eternity because he knocked over the cake or broke the heirloom cake topper or something. I tell myself before every, don’t touch the cake. Don’t be THAT guy.

So, it’s Dec. 27 and I’m having just a wonderful time shooting Katy and Cisco’s wedding at the Radisson in Scranton. It’s a beautiful wedding. I mean it was just so classy and perfect – except for one thing. The cake topper made of their initials is facing the wrong way. I don’t mean anyone did anything wrong. In fact, it was probably on there the right way if you actually wanted to read left to right, but it wasn’t on there right for me.  You see, I was taking photos of the cake and the background was a simple black curtain. It was ok against the white cake. But if I shot from the opposite direction the background would be ablaze in Christmas lights! Way better! Except the initials were backward.

Enter my only rule. DON’T TOUCH THE FRIGGIN CAKE!

In all fairness this wasn’t my fault. It was Bob’s.

He’s the one who was like “Hey, look at the Christmas lights. That’s a nice shot. Too bad the cake topper is facing the wrong way.”

So with hands like a surgeon – that’s right, a surgeon – I pulled the topper from the  cake. The icing started to lift a little. Panic! Keep pulling, it will be fine. OK, it’s out. Phewwww. We quickly turned it around, slipped it back in and got our shot. Phewwww, that’s over and no one, especially the cake, got hurt.  So in the end I guess I don’t really have any rules because I swore when I started doing this I would never ever ever touch the cake. Well that’s out the window. I don’t suspect I’ll be like a serial cake toucher but who knows. I got a taste for it now. 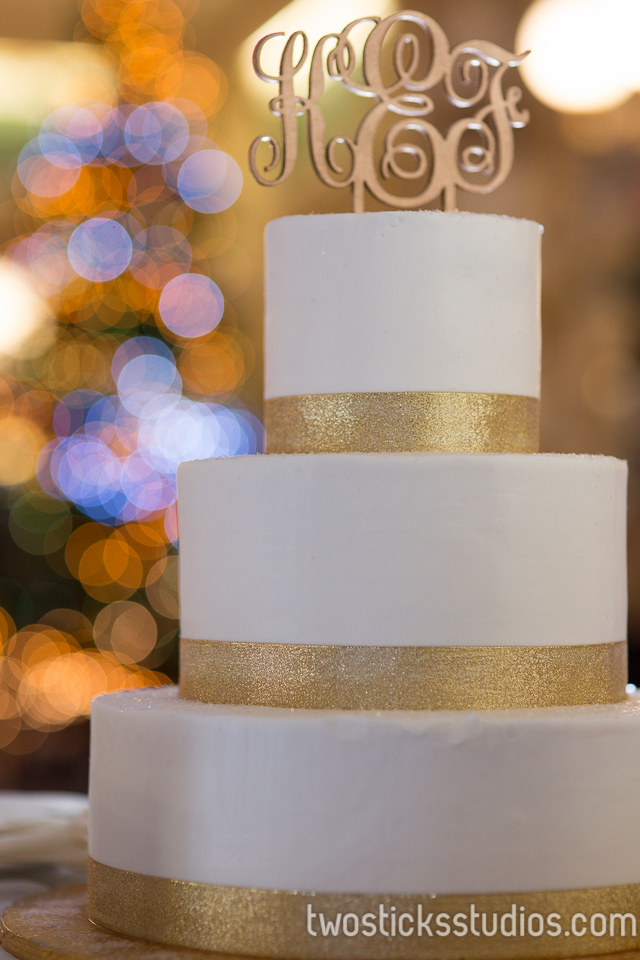 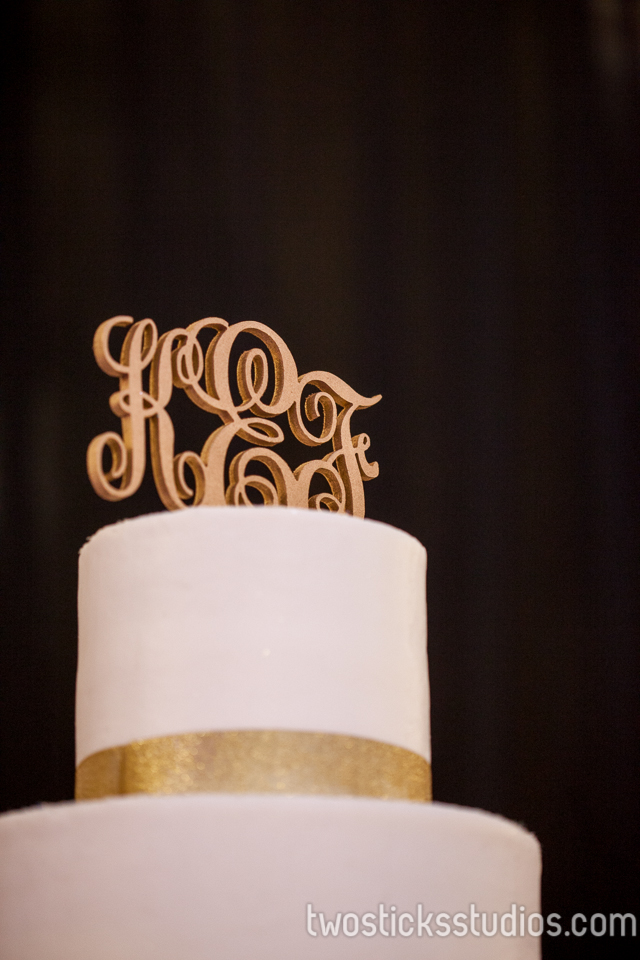